Home / policy / In all “instant” noodles found toxins and pesticides

In all “instant” noodles found toxins and pesticides

All popular brands of instant noodles identified toxins, pesticides and high salt content. Just Roskoshestvo tested 17 brands of “instant” noodles, made in Russia, and in Kazakhstan, and Korea.

It turned out that all the noodles does not meet the criteria of high standard Roskoshestvo. Partly confirmed the fears of consumers regarding the safety of a noodle. So the noodles found traces of the pesticide bifenthrin and trace amounts of a plant growth regulator. These substances could get into noodles using only flour, experts say.

Eight types of noodles found trace amounts of ochratoxin A, in five species of the mycotoxin zearalenone. Most likely, the micro-toxins were in the noodles due to a lack of careful input control of materials or unscrupulous suppliers of flour. Well as mycotoxins can occur during transportation or storage of the finished product, if there are conditions for the development of the fungus. Too much salt found in 12 brands of product Also found that most manufacturers of “instant” noodles, most likely, use of poor quality vegetable oil.

At the same time, comforted by the experts, was not confirmed a common belief that noodles quick cooking, put the soy, but don’t write about it on the packaging, and stated that the meat in the noodles was missing. Also found artificial colors. Amplifier taste of sodium glutamate in the noodles, too, was less than many people think. 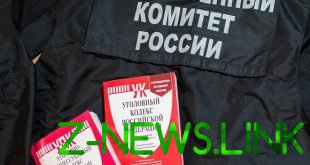 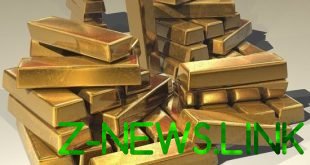 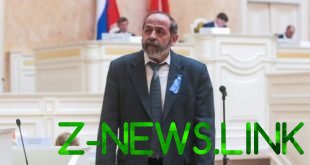 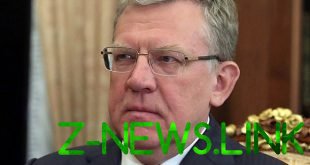