Home / WORLD / In Afghanistan, the Taliban attacked the headquarters of police

In Afghanistan, the Taliban attacked the headquarters of police 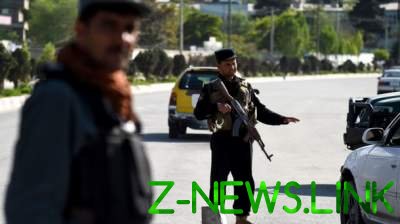 The attack resulted in 13 police officers were killed.

In the Afghan city of Puli Khumri in an attack by terrorists on a police station killed 13 militiamen and injuring 55 people.

According to the Ministry of internal Affairs of Afghanistan, at the police station was attacked at least 8 fighters, all were killed.

The attack resulted in 13 police officers were killed and 55, including 20 civilians, were injured.

Responsibility for the attack was assumed already by grouping “the Taliban”.

Earlier in Afghanistan, where earlier military launched a massive offensive against the Taliban attack occurred on U.S. troops – the attack happened on April 8 at the military airfield at Bagram.