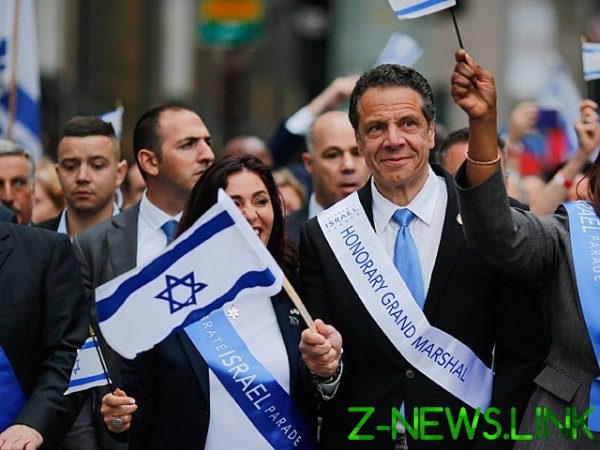 According to the business chamber of new York-Israel in 2018 in the state of new York acted 506 Israeli companies, which brought a staff of about 33.8 billion dollars of economic benefits.

Including a direct contribution of Israeli companies to the economy of the state amounted to 18.6 billion dollars.

The Israeli company created in the state 24.850 jobs directly, and another 27.502 jobs indirectly.

Data were published by ward to the visit to Israel of Governor of new York Andrew Cuomo.