Home / WORLD / In 13 years, number of Russians who consider their country to be European has dropped by almost half, survey reveals

In 13 years, number of Russians who consider their country to be European has dropped by almost half, survey reveals 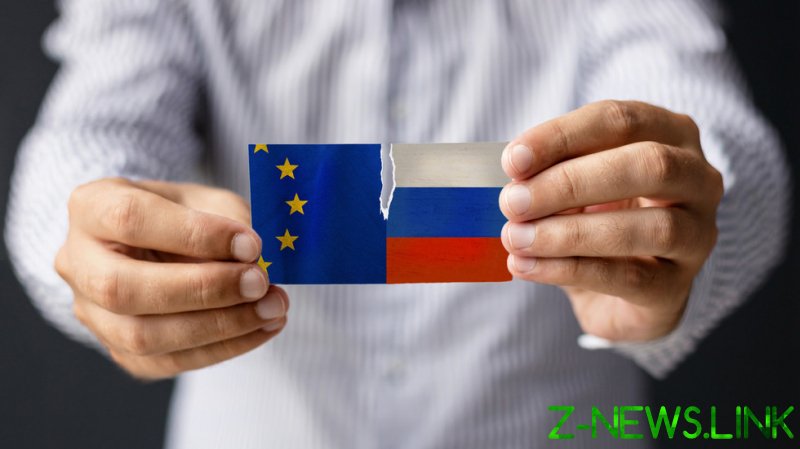 That’s according to a new poll from the Levada Center, a Moscow-based pollster and registered foreign agent. The survey revealed that the number of Russians who believe the nation to be European has almost halved in less than a decade and a half, with just 28% of Russians now considering their homeland to part of Europe and 64% responding that it was “non-European.”

“Overall, since 2008, the number of those who believe that Russia is a European country has dropped by almost half: from 52% to 29%,” the researchers note.

Interestingly, the results revealed that older people are more likely to consider themselves European, with just 23% of 18- to 24-year-olds answering in the affirmative, as opposed to a third of those aged 55 and older.

The share of Russians who consider themselves European is also decreasing, although not as rapidly. In 2008, that figure was 35%. It now stands at 27%, with 70% answering no.

The latest figures have sparked debate over Russia’s role in the continent and the cause of the drop in European feeling. While some have noted Moscow’s having pivoted towards China as a possible reason, others suggested that Brussels’ hostile attitude to the country might also be to blame.

The survey also asked participants about their perception of the West’s attitude towards Moscow. The results revealed that 23% believe Western nations treat Russia with concern, 18% with fear, and just 12% with respect.