Impressive interiors the new year at the White house. Photo 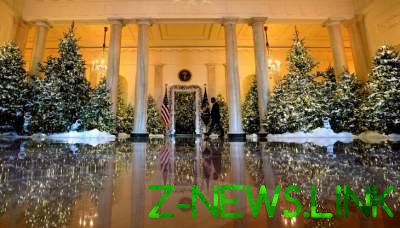 Today we will walk through the White house with the first lady of the United States with Melania trump and look like decorated before the New year, the official residence of the American President. There is a 53 a Christmas tree, hung 71 Christmas wreath, there are more than 18,000 lights and over 12 000 different ornaments.

Yes, the White house is ready to celebrate the New year.

This is the Blue room — oval room of the White house, which traditionally finished in shades of blue. Used for receptions, dinners with a small number of participants. Height of tree about 5.5 meters. (Photo By Kevin Lamarque | Reuters): 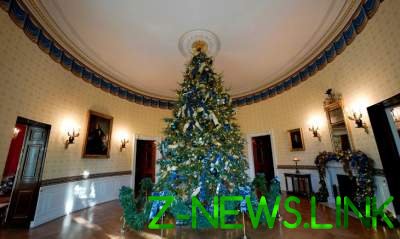 It is East of the entrance hall. (Photo Saul Loeb):

See also:  In the US, chose the most beautiful girl of the country. Photo 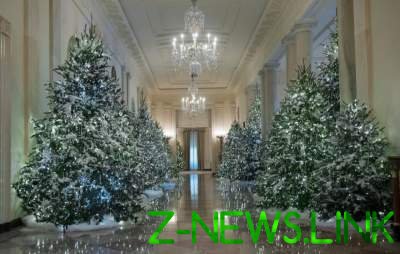 Design that Melania trump has come up with on their own, had already called “time Tested traditions”, dedicated to 200-year tradition of celebrating Christmas in the White house. (Photo By Kevin Lamarque | Reuters): 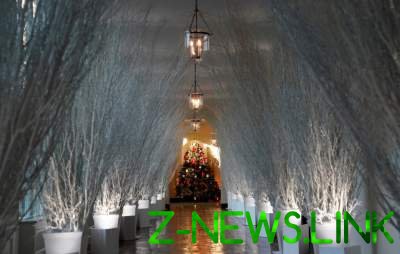 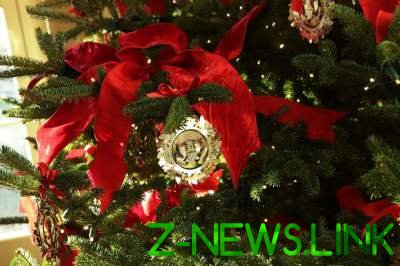 5. Christmas wreaths on the Windows of the White house. A total of more than 70. (Photo By Alex Wong): 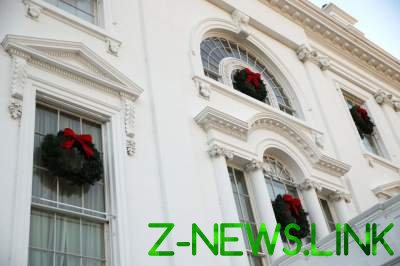 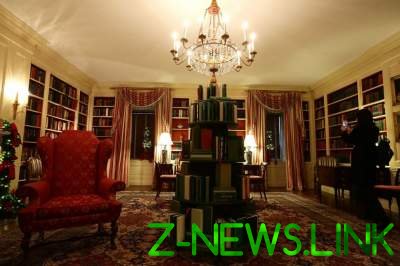 7. Apparently, the most important of the book. (Photo By Alex Wong): 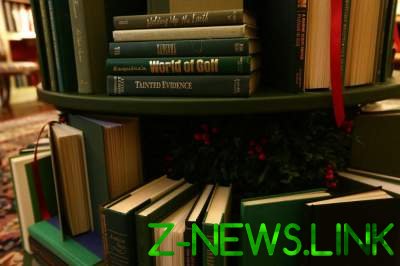 8. Holidays at the White house begin from November 27. In the next few weeks visit here about 25 000 visitors.

See also:  The photographer has captured the amazing life of the elect of the residents of Dubai. Photo 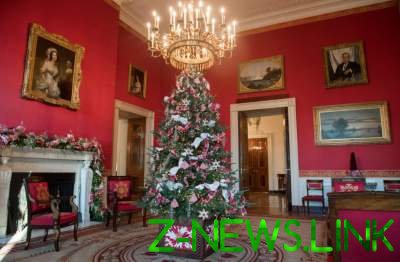 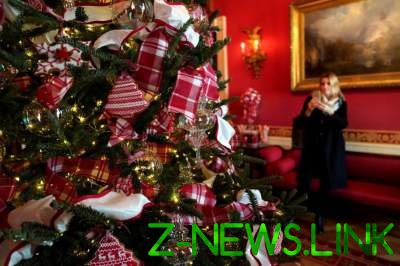 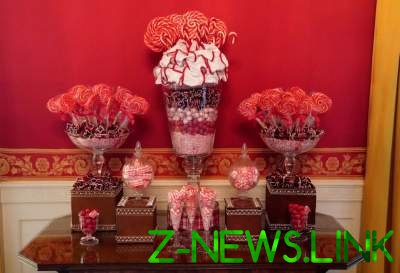 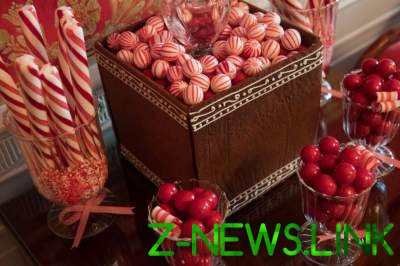 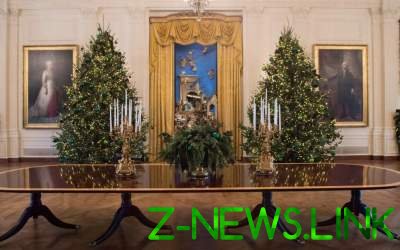 13. The green room is a place for tea parties. (Photo Saul Loeb):

14. Figures in the Green room. (Photo By Kevin Lamarque | Reuters): 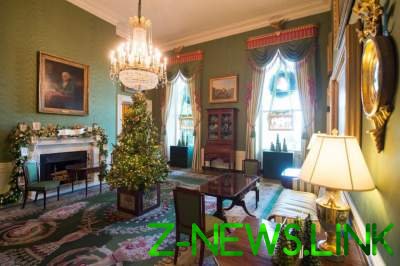 15. And again the Green room. (Photo By Kevin Lamarque | Reuters): 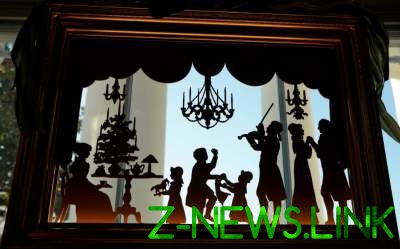 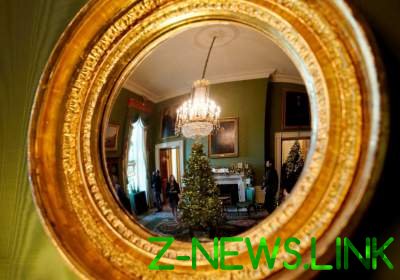 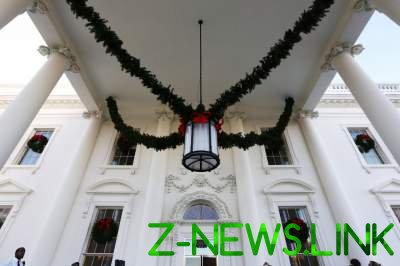 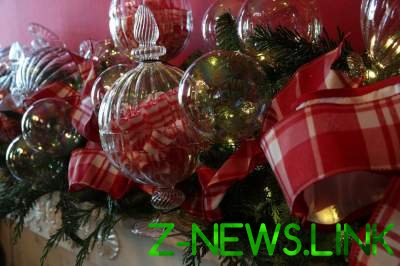 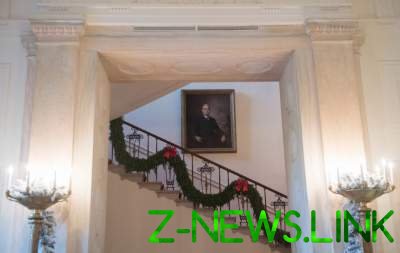 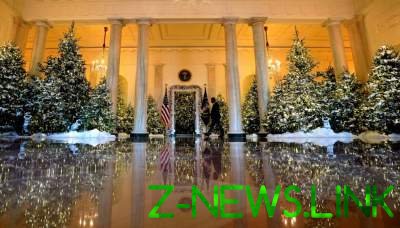