Home / photo report / Impressionable not to look: it looks like the slums of Bangladesh. Photo

Impressionable not to look: it looks like the slums of Bangladesh. Photo 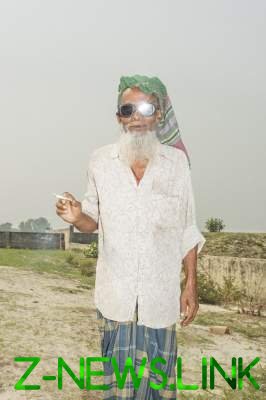 Bangladesh is a developing country, and Dhaka is growing very fast.

Armed with flash, fashion photographer Hadi Uddin went to one of the poorest areas of the capital of Bangladesh, to new insights on the topic of social inequality and poverty.

“Here in the moment” is the story of people living in the region Rayer Bazaar in the peripheral part of Dhaka, capital of Bangladesh. In fact, these citizens are homeless as shacks in which they live, have no permanent address. Authorities and surrounding completely ignore the problems of these people, despite the fact that many of them work and even pay rent for their housing. Through a series of portraits I have tried to document the desperate situation in which they find themselves.

See also:  What are the Metropolitan areas of the planet from space. Photo

Most snapshots I made in one of the districts, which were called Bairakli. Here live the representatives of the lower classes: builders, rickshaws, vendors, the fruit vendors and the dealers. As Dhaka grows, their houses stand.

Mainly Bangladeshis who live here, were thrilled to be part of my project. They wanted to know about me as much as I wanted to know about them. Many times people come asking to give them their portraits. Almost all the photos I asked my characters for permission before to shoot, and while shooting around them.

Bangladesh is a developing country, and Dhaka is growing very fast. The money comes from different places, but, unfortunately, rarely get to the needy. Instead, the amounts deposited in the pockets of people who already have money. With such high population density, as in my country, it is very difficult to reduce social inequality. But I hope that at some point it will happen, and pray about it. 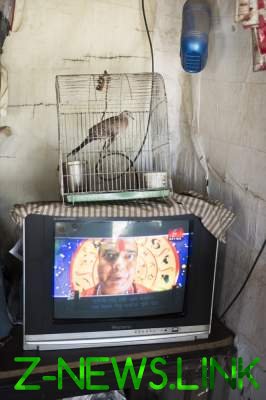 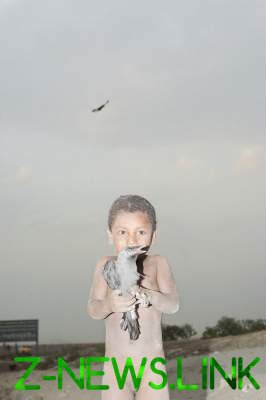 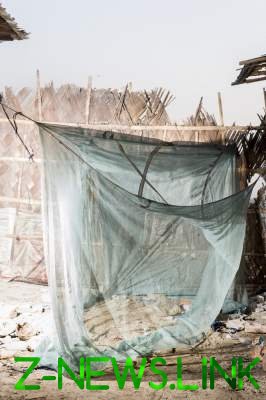 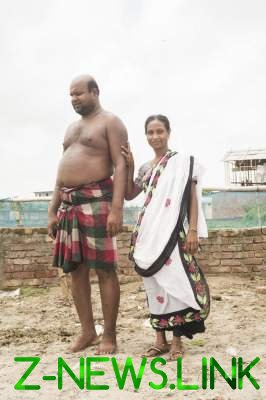 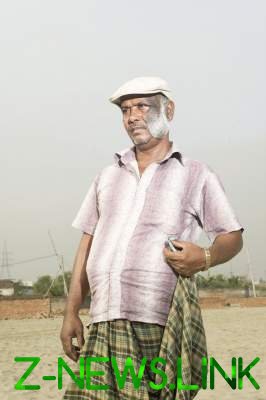 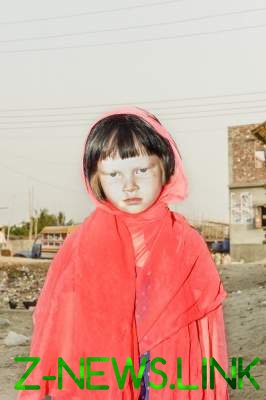 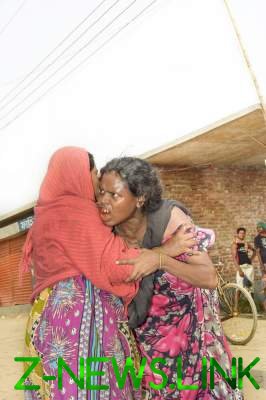 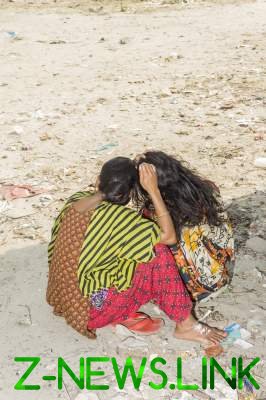 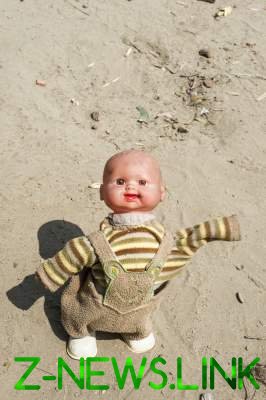 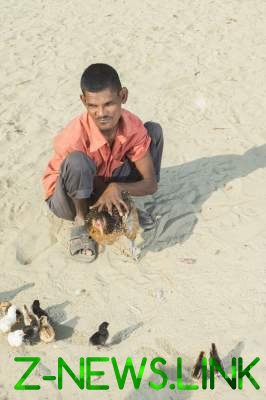 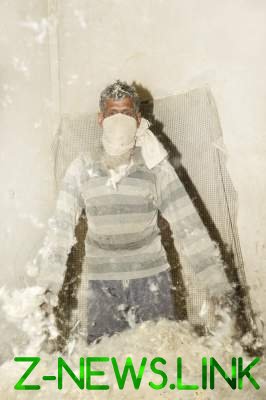 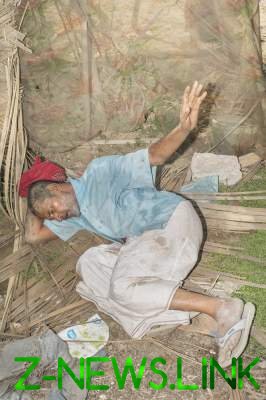 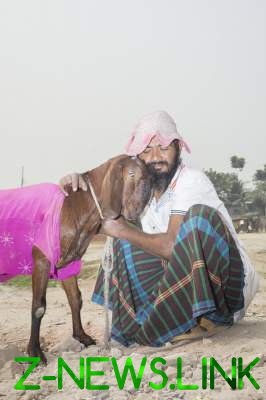 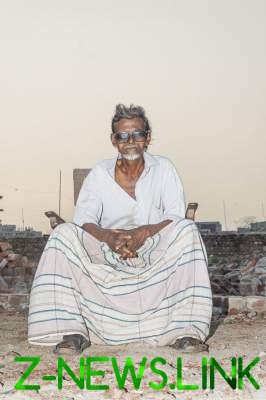 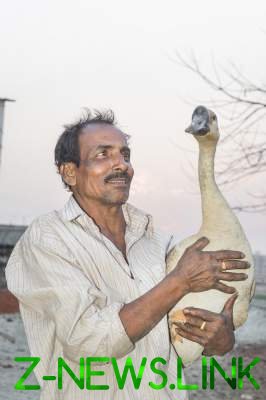 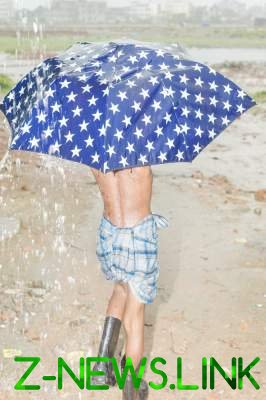