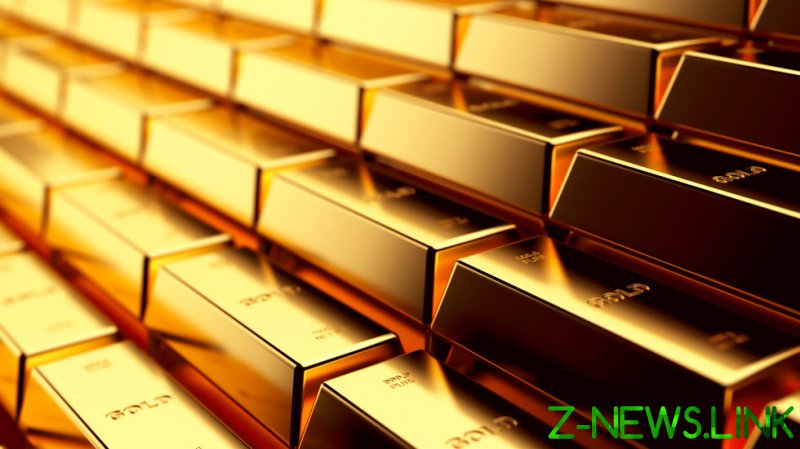 Sanctions are an ineffective and impractical instrument as they always have unintended consequences that negatively impact the countries that impose them, investor and author of Planet Ponzi Mitchell Feierstein said in an exclusive interview with RT.

Talking about the US and UK’s latest ban on transactions involving Russian gold reserves, he said it is impossible to sanction the Russian Central Bank’s gold. Firstly, because the Russian Central Bank is a buyer of gold, not a seller. Secondly, the ‘refining’ process to produce gold bars or coins is easily replicated. “Russian” gold can easily be melted – taken to another refiner, assayed and molded into bars and re-sold, he said.

“Exchanges and markets do not specify where gold ore was mined or refined, nor do they care. Proving this would be impossible. The buyer’s only demand is that the minimum assay certificate confirms .995 purity and the exact weight.”

Feierstein also noted that all gold sanctions may and will be easily bypassed while central banks, including the Russian one, have a so-called “sovereign immunity.”

“Gold has been a currency for more than 6,000 years, and it always will be,” said Feierstein.

“Accordingly, since 2013, I have been predicting how the West’s debt and confidence crisis, that began in 2008, would cause the end of the US dollar hegemony. China, Russia, or India will launch a new currency backed and exchangeable for gold, silver, oil, or wheat,” he said, adding: “At that point, fiat currencies will become worthless, and the USD will lose its reserve status.” 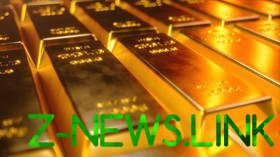 The former Wall Street banker cautioned that, if the West bans Russian gold, then Western exchanges may fail, and gold prices would skyrocket. This would be similar to the failure of the heavily manipulated nickel contracts on the London Metals Exchange, which caused an “exchange failure” in nickel and massive margin calls. “The ongoing fraudulent gold futures price suppression is gigantic compared to nickel and would cause a global financial crisis [or] panic, which would be catastrophic,” the expert warned.

According to Feierstein, Asia, India, and the Middle East will likely ignore Western sanctions on Moscow, because Washington’s verification of a gold transaction between Russia and China, Iran, India, Brazil, Saudi Arabia, UAE, or African states would be unlikely. The three continents “will resist or ignore the sanctions imposed by the West, expediting the end of the USD as the world’s reserve currency and deepening the East-West divide.”

Sanctions always have a “boomerang effect,” Feierstein concluded. “In fact, in my four decades in global finance, I do not remember a single case where sanctions were successful.”

He pointed to the unintended consequences of “Russian sanctions,” such as worldwide record high inflation in energy and food prices, food scarcity and famine in Africa, enormous debts that cannot be repaid, currency debasement or devaluation (stealing the silver content in Roman denarius – Roman silver coins), mass censorship, abandonment of due process, and the rule of law, “and at best, a global economic recession, or at worst an economic depression.”