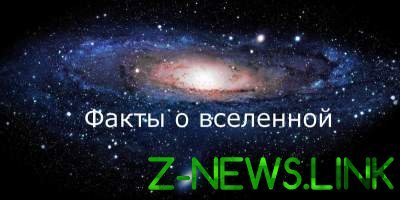 Our universe is a crazy place. Here are the most incredible things. And, despite the development of science and technology, most of them we can’t give an explanation. Today we will introduce you 15 amazing facts that forever will turn your understanding of our reality.

Surprisingly, if you expand all the molecules of our DNA in the body, their total length will amount to nearly 55 billion kilometers. That is, this hypothetical chain would be stretched far beyond the Solar system. 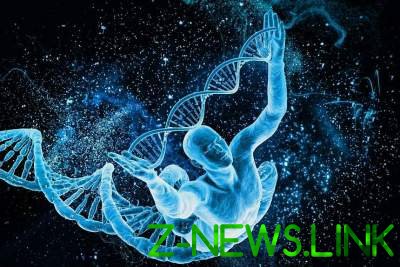 Hard to believe, but the visible matter almost 99.99% empty space. If you ever manage to spend a fantastic experiment and remove the “void” of our atoms, all the current mankind, which is more than 7 billion people would fit into one sugar cube. 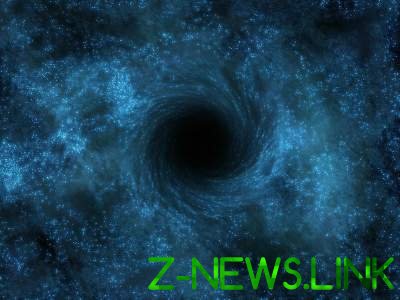 Initially, our universe consisted of hydrogen and helium eventually formed the first stars. All other elements from calcium to our bones and iron in the blood – appeared in the depths of exploding stars billions of years ago

Just imagine all of the hydrogen atoms in our body were formed in the Big Bang, nearly 13.7 billion years ago. 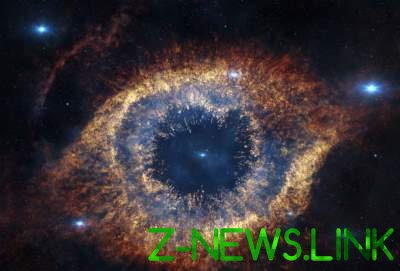 The moment of truth: when you nervously set up the TV channels, the same annoying noise on the screen is the remnants of radiation from the Big Bang. 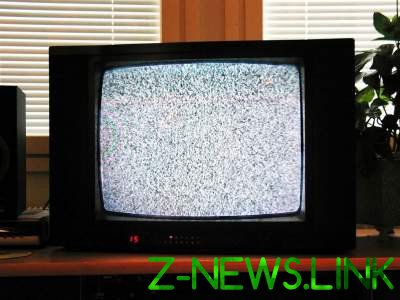 When we look at the sky we see the past. In fact, all our stars are not real. They are the light of distant stars reaching us through the years, centuries and even millennia. The legendary Hubble space telescope, for example, can “see” 13 billion years ago. 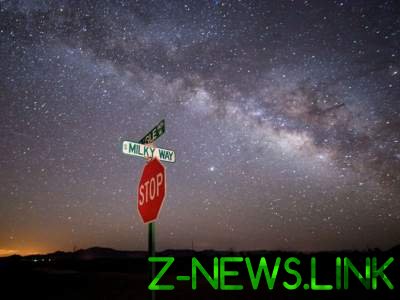 In 1969 the Americans landed on the moon. Our famous satellite has no atmosphere, and therefore, there is no water and wind. And this in turn means that the footprints of astronauts Neil Armstrong and buzz Aldrin on the moon’s surface will remain for a few million years. 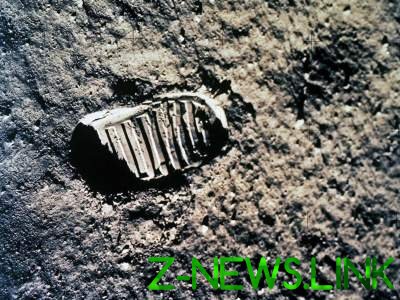 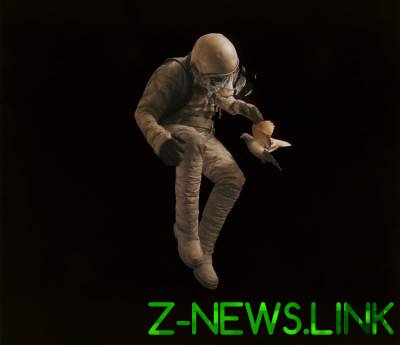 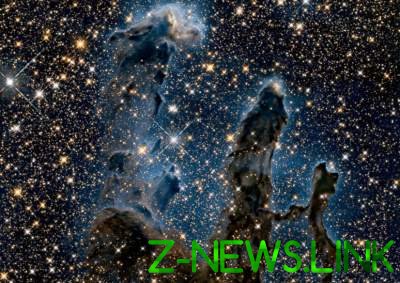 It is known that when a massive star explodes, its dense core becomes a neutron star. Such stars have tremendous mass and density. One teaspoon of the substance from which consist of a neutron star, equivalent to the mass of mount Everest. 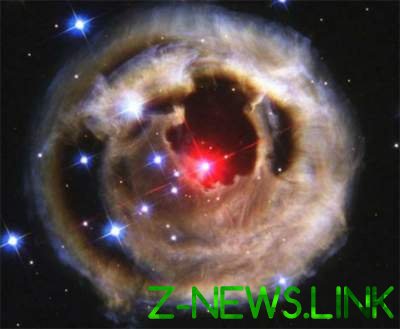 95% of our Universe is invisible dark matter, which scientists know absolutely nothing. This means that in the future we should expect major surprises! 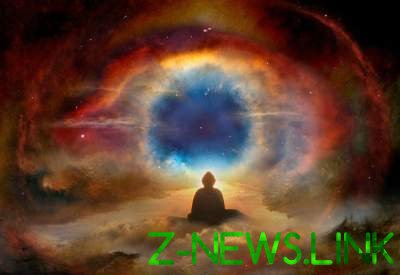 The stronger the gravity, the slower we age. Let’s say you are in space near an object with much more mass than our planet. Having spent several years at home you’ll find that the world has passed for several centuries. 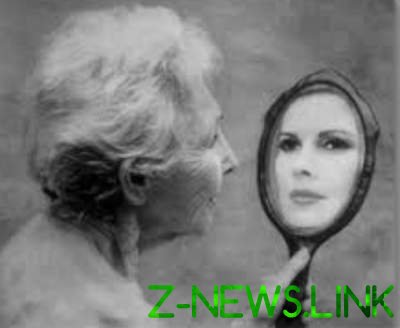 Not so long ago in the constellation of Cancer astronomers have discovered one incredible planet. It is almost entirely composed of diamonds. 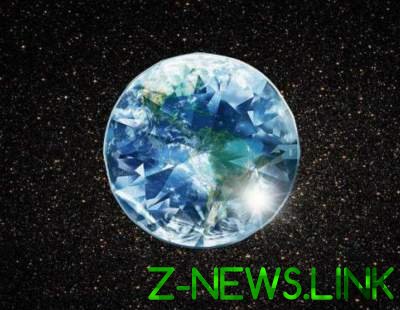 What happens if you suddenly want to walk in outer space without a spacesuit? Don’t worry, you won’t explode and your blood boils. You instantly will not freeze. In the vacuum of space will need a decent amount of time to you turned into ice cream. The main danger – absence of oxygen. This means that for everything you have two minutes, if you had not lost consciousness, and then death. 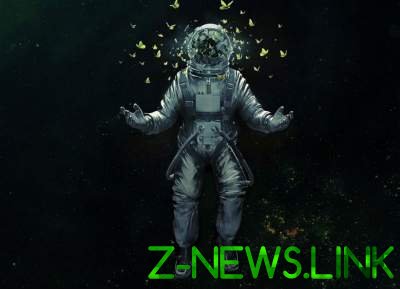 Throughout its existence, mankind longs to meet aliens. Paradoxically, some scientists believe that we are aliens on our planet. Perhaps in the distant past simple microorganisms were brought to earth by meteorites. 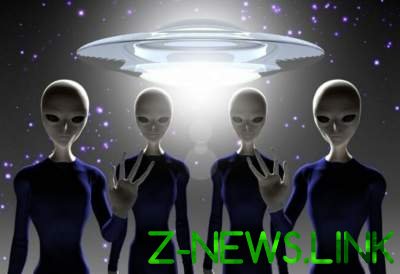