Home / Video news / Images of the new impact of the APU on militants in the Donbas. Video

Images of the new impact of the APU on militants in the Donbas. Video 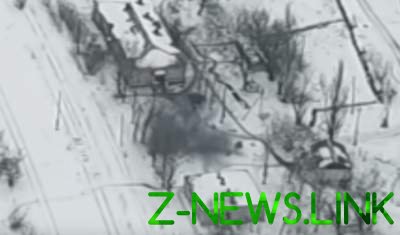 The network showed video of revenge of the warriors APU Russian invaders in the Donbas.

It is reported by APU officer Anatoly Stefan “Stirlitz” in his Telegram channel.

“At the end of Feb invaders provoked, but Wasps have calmed. Nebrat began freely and brazenly move around on your PCB. Neh*d to roam the Ukrainian land decided warriors Wasps and sent greetings. Two representatives of the occupying forces joined “200 brigade”” – he wrote and published the video of the shot.