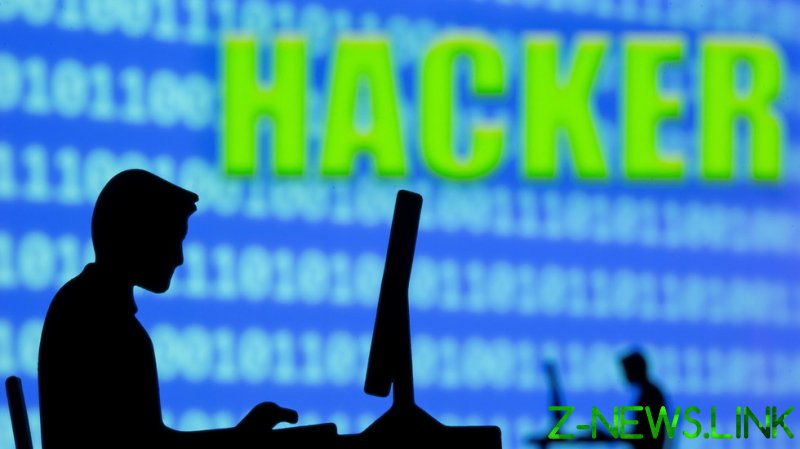 Roughly a day after it fell prey to the largest heist in crypto history by the volume of assets stolen, Poly Network announced that the alleged perpetrator, or perpetrators, of the hack returned some $260 million in bitcoin, ethereum and polygon tokens flushed out in the attack.

About $353 million in stolen assets remain missing as of Thursday evening, however, the platform said.

The hack sent ripples across the cryptocurrency world, with the infamous Mt. Gox hack of 2014, considered to be the largest until now, seen to pale in comparison. The attack on Mt. Gox eventually resulted in the exchange’s bankruptcy after thieves got hold of bitcoin worth $450 million at the time.

Those behind the Poly Network hack, however, seemingly heeded the pleas by the platform to return the tokens. Addressing the hackers directly on Wednesday, Poly Network warned that it was “unwise” of the hackers to attempt any further transactions given the attention they brought onto themselves and noted that the victims were “tens of thousands” of ordinary members of the crypto community. Poly Network named three addresses for the hackers to dump the stolen coins, which is precisely what they began doing hours later, to the surprise of some observers.

In an improvised Q&A session held through transaction notes, the attacker claimed they wanted to expose a vulnerability in the platform’s contract calls to “beat any insiders or hackers.” Calling the Poly Network a “decent system,” the hacker explained that they did not want to divulge the “bug” to a project team because “anyone could be the traitor.”

They claimed that “saving” the assets in a secure account was the “only solution.” In subsequent messages, the attacker said that they were angry at the network for making them a scapegoat before they had a chance to explain themselves, and insisted that they had no intention to launder the coins. “That’s always the plan! I’m not very interested in money,” the attacker said, claiming they perpetrated the hack “for fun.”

Claiming that their motivation was “to do something cool but not harmful,” the hacker raised even more eyebrows by asking for donations in support of his stunt.

So far, the attacker has racked up some $3,500 – a far cry from the $613 million worth of tokens snatched from the platform.

Poly Network is a transnational decentralized finance platform that operates on the Binance Smart Chain, Ethereum and Polygon blockchains, connecting them in one cyber-spot so that they can cut out intermediaries, thus making coin transfers easier and cheaper.