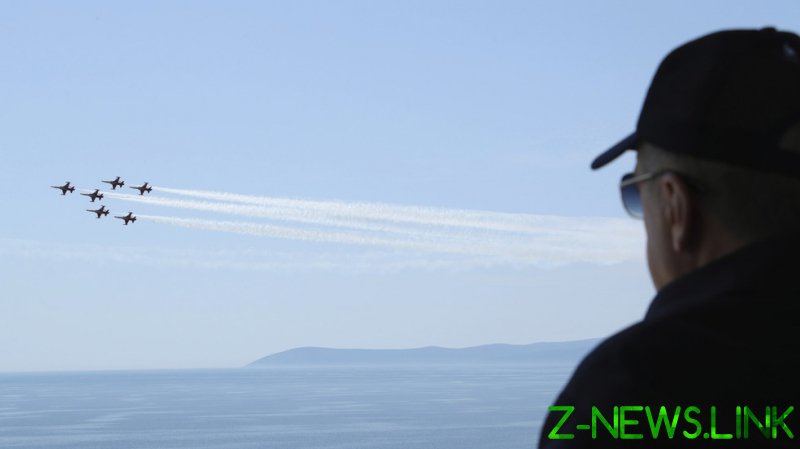 Turkish President Recep Tayyip Erdogan has used the final day of major military exercises in the Aegean Sea to issue a warning to Greece, which he accuses of militarizing islands in the area.

“I warn Greece to avoid dreams, acts and statements that will result in regret. Come to your senses,” Erdogan said on Thursday, in a televised address from the western Izmir province, where he was observing the Efes-2022 wargames.

Turkey has berated Athens for boosting its military presence on the Aegean islands, calling this a violation of the treaties that saw the islands ceded to Greece in the first half of the 20th century.

“We invite Greece to stop arming the islands that have non-military status and to act in accordance with international agreements,” the Turkish leader said. “I’m not joking, I’m speaking seriously. This nation is determined.”

Despite both Turkey and Greece being NATO members, the neighbors have rocky relations, complicated by, among other things, a dispute over mineral exploration rights in the eastern Mediterranean and rivaling territorial claims in the Aegean Sea.

The tensions have been mounting between Ankara and Athens in recent weeks, with the sides trading accusations of airspace violations. 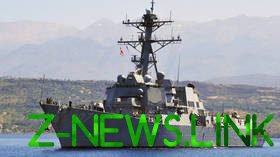 “Turkey won’t renounce its rights in the Aegean and won’t back down from using rights that are established by international agreements when it comes to arming islands,” Erdogan insisted.

The Efes-2022 drills have been underway near Izmir since May 20. More than 10,000 troops from Turkey and 37 other countries have taken part in them.

Greek government spokesman Giannis Oikonomou said that Athens has been dealing with what he called Turkish “provocations” with “calm and determination.”

“It is clear to everyone that our country has upgraded its geostrategic and geopolitical footprint as well as its deterrent capacity to be able at any time to defend its national sovereignty and sovereign rights,” Oikonomou claimed.

Athens insists that Turkey has deliberately misinterpreted the treaties on the Aegean islands; and that it has every right to defend itself from the threat posed by Turkey.

On Wednesday, Erdogan also lashed out at the US over its military ties with Greece, questioning the purpose of the nine American military bases in the country. “Whom have they been deployed against? They say that [it’s] against Russia. But we won’t buy that,” the Turkish leader said.