Home / WORLD / ‘I’m not a madman’: Lukashenko sticks to his stance on Polish border standoff

‘I’m not a madman’: Lukashenko sticks to his stance on Polish border standoff 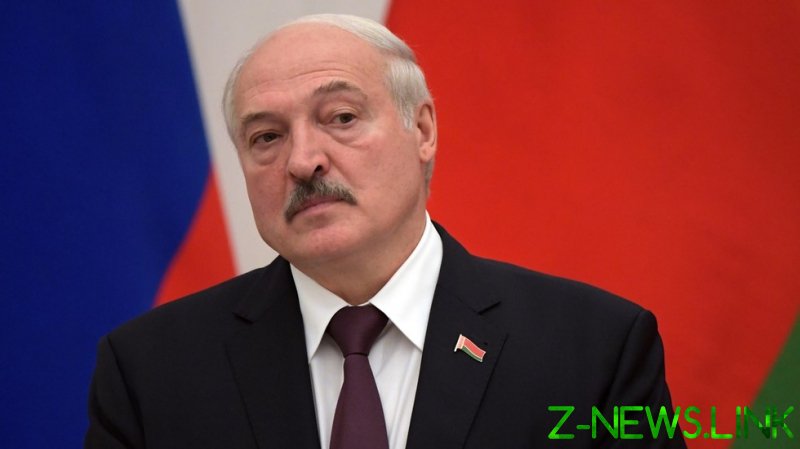 Veteran leader Alexander Lukashenko made his first comments regarding the ongoing border crisis in an interview with the editor-in-chief of the Russian magazine ‘Natsionalnaya Oborona’ (National Defense), Igor Korotchenko, on Tuesday. The already tense situation on the Belarus-Poland border had deteriorated even further the day before, when a large group of illegal migrants approached it from the Belarusian side, meeting a large police and military presence from Poland.

Warsaw accuses Minsk of deliberately attempting to “weaponise” asylum seekers, as a form of revenge for EU sanctions.

“It is clear that this is some kind of training or intimidation,” Lukashenko said, adding that Belarus was not trying to provoke anyone, but only protecting its interests. Seeking an armed conflict in the middle of Europe would be “suicide,” he said, particularly since if they “misstep” it would “immediately draw Russia into this vortex.”

I’m not a madman, I perfectly understand what this can lead to. We are aware, we know our place… but we will not get on our knees.

Belarus has never sought and is not seeking to “attack Poland”, Lukashenko stressed, warning, however, that the migrant crisis may devolve into a “flashpoint” as the whole situation provides “rich soil for provocations.”

The tensions at the Belarus-Poland border flared up on Monday amid the arrival of a large crowd of illegal migrants seeking to reach the EU. Up to 4,000 people are currently amassed at the border, according to Polish estimates, with a further 10,000 heading toward the frontier elsewhere across Belarus. Poland has deployed additional police and military forces to ramp up security at the border, engaging migrants who tried to break through the border fencing using bolt cutters and other tools, as well as felling trees onto it.

Warsaw has reiterated its accusations against Minsk of aiding and directing the migrant influx, alleging that Belarusian secret services have been even directly helping the migrants to dismantle razor wire fencing at the border. Minsk, however, has consistently rejected any allegations of somehow directing or “weaponizing” the migration crisis, and insisted it merely stopped any efforts to prevent the migrants from reaching the EU.