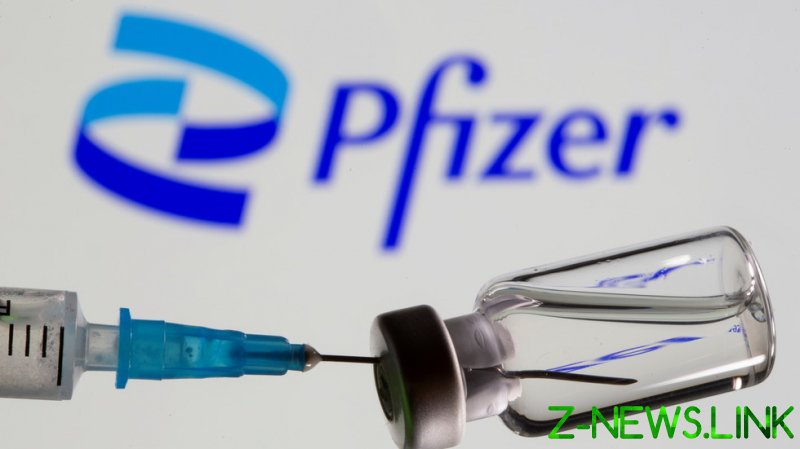 A safety group from the US Centers for Disease Control and Prevention (CDC) recently said that there’s a “likely association” between myocarditis, a rare inflammatory condition of the heart, for young adults and adolescents after receiving their second dose of either the Pfizer or Moderna Covid-19 vaccines. The fact that the media is largely brushing this aside and countries aren’t pulling them pending a safety review, like they did with the Johnson & Johnson or AstraZeneca vaccines, shows an innate bias towards for-profit medicine.

There have been instances like this before with the mRNA vaccines. Whereas blood clotting concerns have been the impetus for some countries to pull the Johnson & Johnson or AstraZeneca vaccines until a safety review could be undertaken, a study by Oxford University published on April 15 suggests that these complications actually have a higher incidence with the Pfizer and Moderna vaccines.

According to the study, the risk of portal vein thrombosis (a blood clot in the liver) appears to be 30 times higher with the mRNA vaccines made by Moderna and Pfizer than with AstraZeneca’s. As well, the risk of cerebral vein thrombosis (a blood clot in the brain) appears to be quite similar with both AstraZeneca (five in a million) and those mRNA vaccines (four in a million).

This was pretty much ignored in the media and there’s been no public outrage about this. It begs the question in both of these cases, why? There could be many reasons but I think two reasons immediately come to mind that are obviously interlinked.

First, the Moderna and Pfizer vaccines are the only two for-profit vaccines on the market. The already-massive drug company Pfizer raked in $900 million in the first quarter of this year. Big Pharma is a massive lobby in Washington and is also a huge patron of the news media, so it’s no wonder everyone’s hushing up about any potential dangers from these vaccines.

There’s simply too much at stake for the US and its ultra-wealthy ruling class to make a fuss about these particular vaccines even though they did the same thing with other vaccines that are being sold not-for-profit.

Second, these vaccines, Pfizer in particular, are the cornerstone of the US-led global vaccination effort that has now pledged 1 billion doses to poor countries. If it were the case that these vaccines were pulled, countries might lose faith in them, pull them and then the US would lose some of the soft power it’s looking for through these donations.

The US wants to use these vaccines to expand its global influence and prove that “democracy” (neoliberal capitalism) is the best socioeconomic system to spur innovation and provide basic necessities for people, which is clearly doomed to fail since the severity of the Covid-19 pandemic was driven by this system in the first place.

Put simply, the US wants to pull a “come-from-behind” victory on the pandemic and prove that its brand of for-profit medicine can address a global health emergency even though putting profits ahead of people is exactly why millions of people, including over 600,000 Americans, died from Covid-19. At the same time, Moderna and Pfizer are more than happy to lap up profits paid for mainly by Johnny Taxpayer.

To be perfectly clear, I am not advocating against taking mRNA vaccines. These vaccines are shown to be highly effective against transmission, hospitalization and death, so of course you should take them. Any potential risks are far outweighed by potential complications from actually catching Covid-19, especially as more virulent variants, like the Delta or Gamma variants, become predominant in many parts of the world.

This is no doubt a solid reason why public health experts are not in an uproar about potential dangers from the mRNA vaccines, since they’re the most widely available in the United States and many other countries. This is especially true if you live in a country like the US, where now virtually every Covid-19 death is preventable with vaccination. With governments unlikely to reinstate social distancing measures when variant-driven cases swing up, getting inoculated is crucial to protecting your health.

However, what I’m trying to say here is that when these arguments are only used to defend for-profit companies’ products, and thus help them profit even more, it reeks of corruption. This corruption becomes even more obvious when media outlets glorify Big Pharma, only to rediscover their critical faculties when they write about vaccines developed in countries like China, Russia, Iran or Cuba, as well as not-for-profit Western-developed vaccines like AstraZeneca or Johnson & Johnson.

The fact is that the best vaccine is the one you have access to, therefore no vaccine should be getting biased coverage or attention from media outlets or government officials.