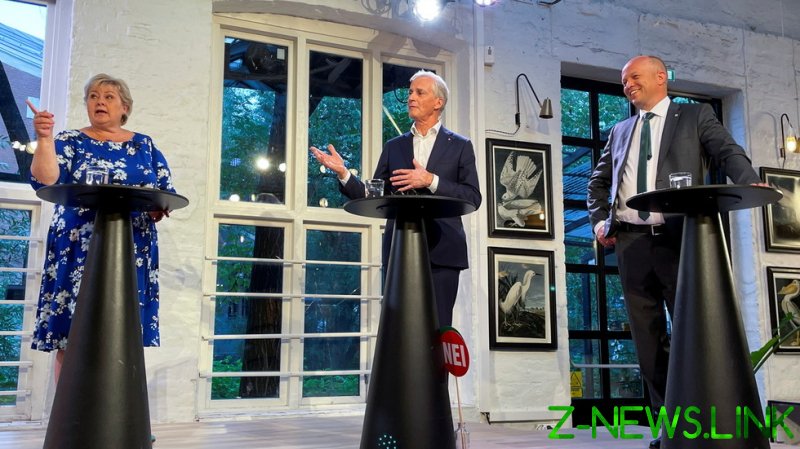 Principles have been relegated to the far corner of the room in the hyper-commercial neo-liberalist age. A general discussion on the guiding principles by which we should govern our lives is a rare occurrence. I would like to make a case for self-preservation right now. Self-preservation is a legitimate instinct that has evolved over many thousands of years, and we ignore it at our peril.

As a starting position, one could say that, if it costs you little or nothing to help someone, sheer decency means you should do it. If it costs you a great deal to help someone, that goes beyond decency; it requires goodness. A willingness to carry costs that significantly outweigh benefits. Goodness cannot be forced out of people. When demanded in an underhand way, it is not goodness; it is manipulation and coercion. People who give, should do so knowingly, freely and voluntarily. Anything less than that is contrary to self-preservation. And that territory has been invaded for much too long in too many Western countries. Including Norway.

Norway voted No to EU membership. Twice. And yet we were pulled into the EEA agreement by politicians who sought no approval from the population. This agreement means we must abide by EU directives whilst having no actual voting power in the bloc. This back-door membership, whilst giving us free movement across the continent and cheap labor for the building and transport sectors, has also given us much higher electricity costs, mass immigration and higher crime rates. Above all, it has given us much less political accountability from those we should expect to have our backs.

Many people’s instinctive reactions to all this are being suppressed by a national media presenting a united front, under-reporting the very real costs involved and ostracizing those who dare to voice opposition; tarnishing people with far-right labels when all they do is voice justified concern that is rooted in self-preservation. Losing one’s job by voicing dissent is a very real consequence for too many people these days. That should really ring our alarm bells more than anything. Because, if equality before the law, due process, freedom of speech and a healthy debate between opposing viewpoints are rights that are now being taken away from us without our informed consent, by stealth, then it is not only our right but our duty to object. The costs for voicing dissent should not be that high! So why are they? Could it be because politicians know that they are actually going against the self-preservation instincts of the silent majority? And that gaslighting, ostracizing and deliberate polarization are the only viable techniques for getting away with that?

Community service as punishment for the gang-rape of a teenage girl is a travesty. Inadequate media coverage of such travesties is tacit acceptance of the unacceptable. When employment statistics show that certain groups of new citizens cost the state much more than they contribute, this is not something that should be exempt from open debate. It is a fair question to put to people, whether they want to support this or not. Identity politics that seek to divide us further by highlighting only rights, and not responsibilities, is predictably polarizing. And, so, one must ask: Who benefits? Opinions vary, but I am quite certain it’s not the average citizen.

We must fight for free speech, healthy debates, democracy and sovereignty – while we still can!