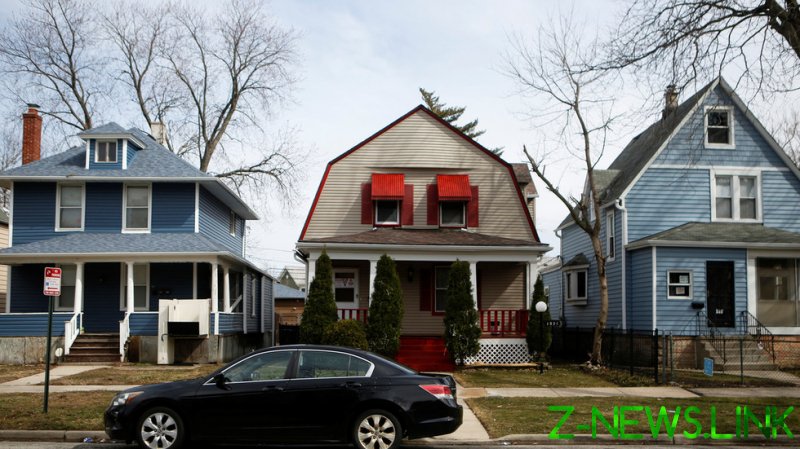 The city celebrated Juneteenth, the new federal holiday commemorating the end of slavery in the US, on Saturday, holding a parade and a community gathering that featured live performances, art displays and food vendors.

The partying will resume next Saturday, when Evanston hosts its annual Pride celebration, including a car parade, a community picnic and an evening candle-lighting ceremony. The event theme is “Proud to Be,” which organizers said will celebrate “the deep intersectionality of the LGBTQIA+ community with other marginalized communities.”

But Evanston’s annual parade for Independence Day, the holiday commemorating America’s founding, has been canceled for a second straight year because of the Covid-19 pandemic. Related activities, including a Fun Run, concert and fireworks show, also were nixed. Organizers said they made the decision “based on concern for public health and the unpredictability of the pandemic’s impact, vaccination rates and in cooperation with our local authorities.”

Critics suggested that the town’s left-wing politics are a good reason to move elsewhere. In fact, Illinois is one of only three states that lost population over the past 10 years, leading the nation in the number of residents who moved elsewhere. Chicago podcast host John Kass quipped, “Wokistan?”

Other observers said Evanston’s parade decisions reflect Democrat disdain for America’s history. “If anyone hasn’t noticed yet, Covid is the excuse to cancel all our traditional celebrations, while their new celebrations are formed and performed with impunity,” one commenter said. “It’s about erasing our history and remaking it in their image. All I have to say is, this is war.”

More than 90% of Evanston residents voted Democrat in the 2020 presidential election. In March, Evanston became the first US city to pay reparations to black residents for slavery. The Chicago suburb has consistently ranked among the “best cities to live for liberals,” as assessed by Livability.com, which praised its “college-town vibe” and cultural diversity.