Home / WORLD / If you think pedo-bait Cuties is acceptable but Orcs are racist and cartoons sexist, you’ve lost touch with reality

If you think pedo-bait Cuties is acceptable but Orcs are racist and cartoons sexist, you’ve lost touch with reality 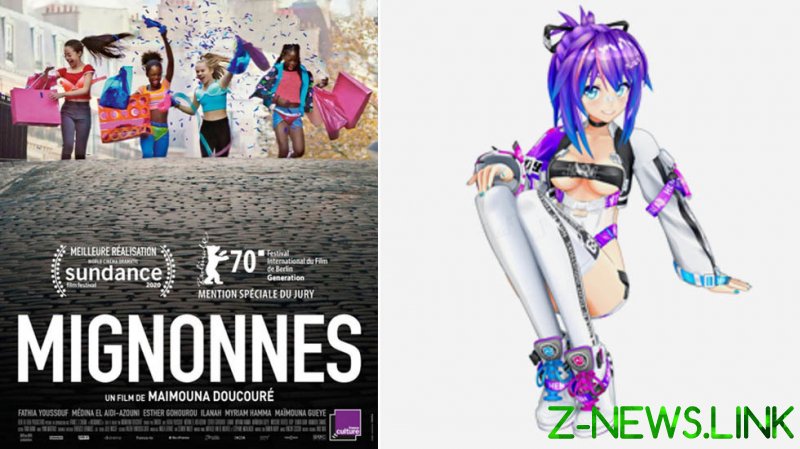 Selective outrage is not new, either in society or in politics. Some would say that if you want to see a hypocrite, you need only look in the mirror.

However, there will never be any progress if we can’t acknowledge selective outrage when we see it. One commonality that I’ve noticed as the months have gone by is that the modern left likes to pick and choose what it finds offensive, without any sort of sense of what actually can do damage.

Some months ago, I wrote about an article from Wired that put forward the puzzling view that the virtual cam girl Projekt Melody was by its nature sexist, as were the people who watch it.

A little while later, I began to see selective outrage about orcs in fiction – that somehow these monsters were some sort of a commentary on racial issues, or something along those lines. Never mind that these creatures were created simply to be the ‘bad guys’.

And now we have the movie Cuties. The themes of this film have already been very well documented, so there’s not really much need to rehash what it’s about. It’s obvious I’m not the only person who sees content like this and feels a bit nauseous.

Then again, I have to ask myself why it is that I find it so uncomfortable. The conclusion is that any sort of sexual exploitation of children disgusts me, as it should any normal person. I’d hope no one likes to see children harmed, and this sort of exploitation is indeed harmful.

But here’s what I find particularly interesting. On some of the leading review aggregator sites, you’ll see that many critics have lauded Cuties. Woke Twitter has generally defended it, too.

Now, why is that? You’d think that the people offended by an of-age person using a nude anime persona or who believe that orcs are racist would consider Cuties just as harmful. Is it not representing females in a negative way? Don’t twerking children reflect badly on inner-city culture?

Sure, art will offend people. That’s an inevitability. There will always be someone who watches something they find distasteful. However, when people are offended by sexualized adult characters or fictional stories but aren’t upset by sexualised portrayals of children, I begin to doubt their sincerity. It shows a bit of a mask slip. Selective outrage is the tactic of someone with an ulterior motive.

In my opinion, Cuties is a disgusting film that sexually exploits children. In a sane world, society should unilaterally be calling this out for being thoroughly repellent. So, it makes me wonder whether or not today’s film critic has completely lost touch with reality.

If not, maybe they need to take a good long look in that mirror I mentioned earlier so they can see what a hypocrite really looks like.