Home / WORLD / ‘If you compare risks, you’ll take a vaccine’: Renowned US physician says Covid-19 jabs are ‘quite safe’ (VIDEO)

‘If you compare risks, you’ll take a vaccine’: Renowned US physician says Covid-19 jabs are ‘quite safe’ (VIDEO) 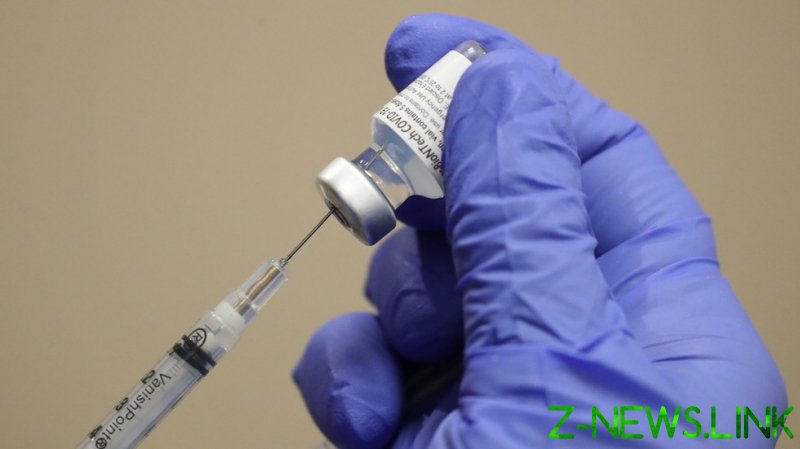 With an increasing number of Covid-19 jabs approved by regulators, nations across the world are launching vaccination campaigns. However, in the absence of long-term trials, many people appear to be reluctant to take the jab, prompting governments to resort to various means to encourage compliance, from PR campaigns to the threat of sanctions.

RT approached Stanley Plotkin, a renowned US physician and a co-developer of several vaccines, including against polio, rubella and rabies, to seek his view on concerns about the Covid-19 vaccines and their safety.

“If you compare the risks and are intelligent, then you will take the vaccine,” Plotkin said. The immunologist, who worked as a consultant for governments and vaccine manufacturers such as Sanofi Pasteur, explained that the chance of suffering negative side effects from receiving a shot was incomparable to the danger posed by the disease itself.

Even if the risk of being infected is just about 20 percent, it still means that two in every 10 people will be infected, Plotkin explained. In the case of a vaccine, the risk of a negative reaction to it is “one in a million,” he added, explaining that “vaccines in general have been quite safe” and those Covid-19 jabs that have received approval appear to demonstrate high safety levels as well.

“There are going to be reactions, but they are very uncommon, whereas the disease is very common,” he said, while admitting that “nothing is 100 percent safe.”

Those getting the vaccine would hardly need to worry about some nasty side effects catching up with them years after they receive the jab, the scientist said. “An examination of safety can be done a month or two after the vaccination. It is very unlikely that there will be reactions beyond that.”

The thing that does concern scientists is whether the Covid-19 vaccines are effective in preventing infection and thus stemming the spread of the virus, Plotkin said, explaining that a vaccine could theoretically prevent a person from getting ill but would still leave them contagious if they caught the virus.

Getting the immune response right

The vaccine developers are already working on ways to improve the existing Covid-19 jabs. A prime example, which RT quizzed Plotkin about, is a collaboration between the UK’s AstraZeneca and Russia’s Gamaleya Institute, which developed the world’s first registered vaccine, Sputnik V.

Last week, the Cambridge-based company announced it would team up with the scientists from Moscow to find out if its vaccine formula could produce better results when combined with elements of the Russian jab.

Plotkin sees it as a step in the right direction, particularly due to the platform both vaccine developers use. Both jabs are based on a modified adenovirus carrying a Covid-19 protein to provoke an immune response to this protein.

However, since successful immunization requires two doses, “immunity may develop to the vector itself as well as to the inserted protein,” the scientist said. The response could be improved by using two types of adenovirus instead of just one, he added.

The immunologist concluded by expressing his hope that the pandemic would encourage governments to overcome political differences and “bring countries together,” as well as become a “great stimulus for vaccine development in the world.”