Home / WORLD / ‘If there is any hostage taking, it is Seoul’: Iranian govt demands $7 bln returned after seizing South Korean tanker

‘If there is any hostage taking, it is Seoul’: Iranian govt demands $7 bln returned after seizing South Korean tanker 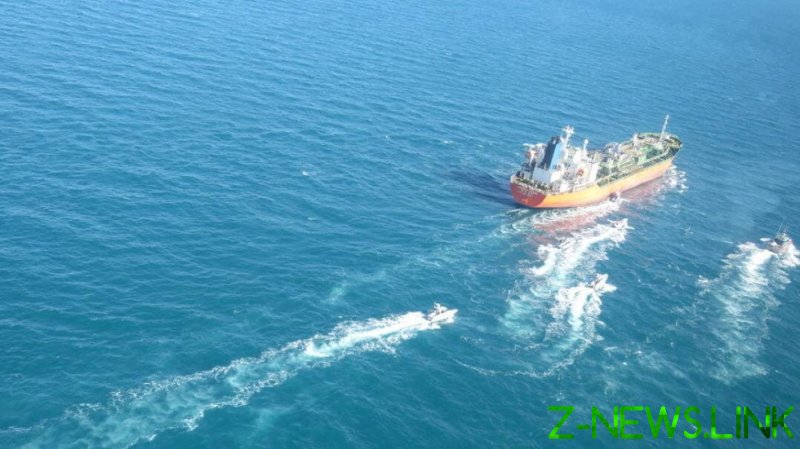 Speaking on Tuesday, Iranian government spokesman, Ali Rabiei told reporters that South Korea was the party guilty of “hostage taking” and not Iran.

“We’ve become used to such allegations … but if there is any hostage taking, it is Korea’s government that is holding $7 billion which belongs to us hostage on baseless grounds,” Rabiei told reporters at a news conference streamed live online.

Iranian media reported that Seoul had frozen several billion dollars in Iranian money and refused to transfer it to Tehran under the pretext of complying with US sanctions on Iran.

Rabiei insisted that Iran’s seizure of a South Korean flagged tanker on Monday was because it violated environmental protocols and was not related to the $7 billion reportedly held hostage by Seoul.

The vessel was escorted by a number of military assets into Iranian waters.

The South Korean Defense Ministry said that it would send its anti-piracy Cheonghae unit to the spot where the vessel was seized.