Home / WORLD / If medically-assisted procreation is soon a legal reality for all French women, child support from men must be scrapped

If medically-assisted procreation is soon a legal reality for all French women, child support from men must be scrapped 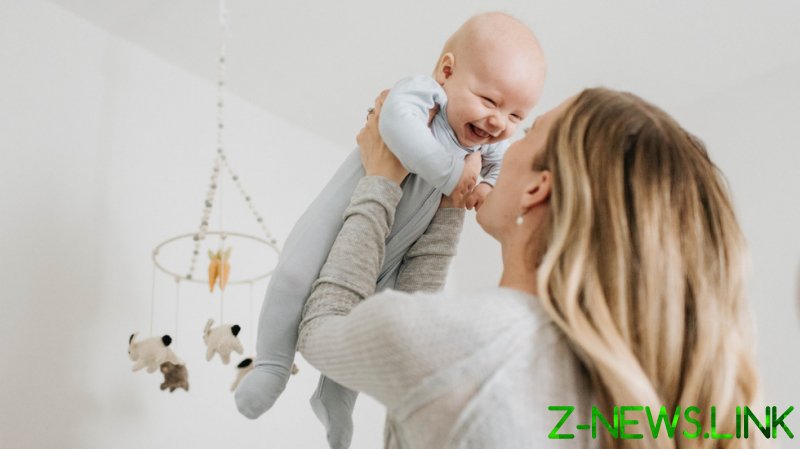 It’s about time that men be removed from the equation and reduced to the status of sperm donor, right ladies? “My body, my choice”? Great, then let’s foot the entire bill for our own decisions, like the strong, independent women that we are. This new legislative leap places a glaring spotlight on the role of men in procreation and parenting – which is now about to be officially reduced to nothing.

French law has long allowed for any woman to unilaterally decide to procreate without the express consent of a male partner. Two articles appearing in the same issue of Le Figaro magazine this month illustrate the current state of affairs. The first highlights the pleas of single women who unilaterally choose to subject themselves to the risk of pregnancy, and then turn to the legal system to enact a “paternity search” in order to obtain child support and any succession benefits or rights.

The second represents the opposite side of the same debate, featuring males attempting to “claim the right not to be fathers,” and who consider that “the law gives women omnipotence in matters of filiation.”

These men aren’t wrong. In this modern age, with all the contraceptive technology that exists, pregnancy is uniquely and solely the choice of the woman. We also live in an age where contracts exist for virtually everything in life, so why should something as important and transformative as reproduction not be subjected to clear and defined consent and expectations? Why would any woman who doesn’t even have a contract with a man defining the relationship status figure that they can expect him to chip in when she unilaterally decides to reproduce?

The only men who should be obligated to fund such a venture are those who entered into an explicit contract for the relationship (meaning an official marriage or common-law union agreement), and then subsequently signed off on the dotted line with consent to reproduce. In that case, then by all means the man should expect to fork out the standard 12-13% of his salary to fund the project until the age of 25, as currently required by French law in the case the couple split up.

In the absence of explicit male consent at the outset for both the relationship and the reproductive decision, then it should be assumed that the woman has opted to handle it all herself – which we’re entirely capable of doing as modern women who make their own decisions and don’t need no man, right ladies? There’s nothing more degrading to a woman’s autonomy than forcing her to take a man’s money every month as though she’s incapable of funding and managing her own life and choices. The law in France and elsewhere should have long ago evolved to show more respect and dignity for women, rather than treat us like we can’t get by without having to parasitize men’s wallets.

If we chose to forego birth control, it’s because we wanted a kid. And doing so with a man who has no legal, explicit, contractual ties to us means that we shouldn’t expect his participation unless he willingly insists on contributing in whatever manner he sees fit – at which point it’s our own choice to accept it or not.

Similarly, why should we expect the state to pick up the tab for our decision to procreate? The notion of big daddy government stepping in to offer benefits and financial support is really just another means of infantilizing us and subverting our autonomy. The implication is that women aren’t capable enough of funding their own life choices and instead require the taxpayer to step into the paternalistic role of the male partner to fund parenthood. Get lost, already! What an absolute insult!

How about we tell the nanny state to stay out of our reproductive decisions and outcomes and stop treating us like we’re incapable, pathetic, and in need of handouts?

With any luck, it appears that free and total access to medically-assisted pregnancy could empower women to finally own our choices. “The first baby born by PMA (medically assisted procreation) of a couple of women or of a single woman will be born before the end of the mandate” of Emmanuel Macron, French Health Minister Olivier Véran said recently.

Let’s also work to make sure that by the end of Macron’s term in April 2022, the umbilical cord is cut to any and all child support to which neither men nor the taxpayers explicitly consented. Only then will we women truly be considered equals.