Home / culture / If I could not have dreamed: the star of “Univer” was stunned with the makeover

If I could not have dreamed: the star of “Univer” was stunned with the makeover 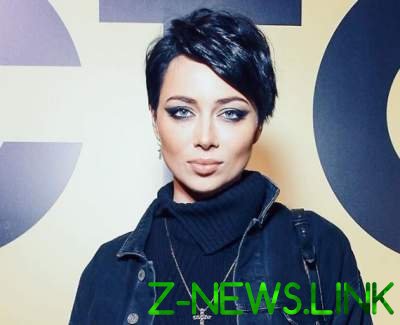 Nastasya Samburski instagram appeared before the public in a terrifying form.

Nastya Samburski shocked his nearly 9 million followers new photograph in which she is depicted in a black wedding dress with a veil of the same hue and makeup in the style of “the zombies”.

Scary bride performed by the stars of the series “Univer” for three hours in Instagram gathered more than 126 thousand likes.

Such comments left followers under the photo Samburski: “Terribly beautiful”, “Tough!”, “A night to see if the heart will be exactly!!!”, “Look scary!” and all other reviews almost in the same spirit.

Loyal fans of Nastasia remained unconvinced and noted that she, as an actress, just a genius, and this makeup only added to the look and made it more realistic. 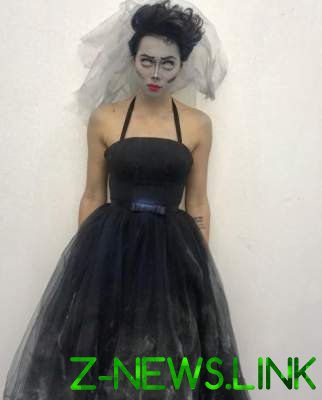