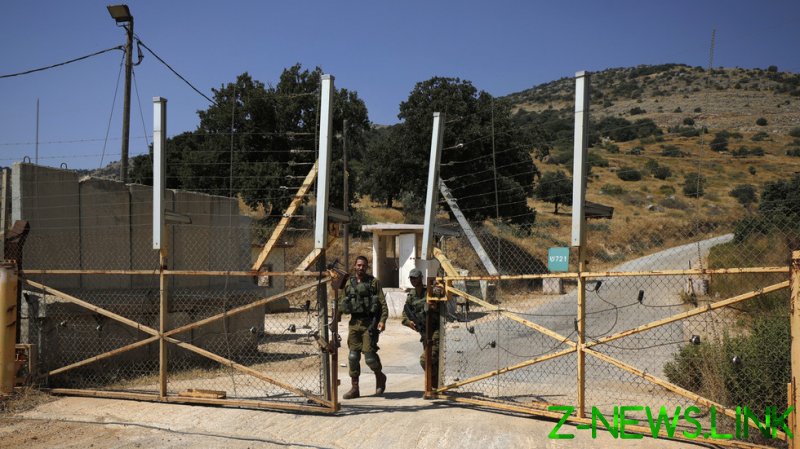 Compiled by the IDF Home Front Command, the comprehensive map included testing facilities located on Israeli military bases, without considering whether the installations had previously been disclosed to the public. As a result, previously secret military intelligence and air force bases were listed on the map, Haaretz reported.

The map was created in cooperation with the Ministry of Health and made available to Israeli citizens online. After noticing the rather embarrassing oversight, Haaretz contacted the IDF, which admitted the mistake and revised the list to exclude the secret facilities. The secret bases were not placed on the list by the military, the outlet said, suggesting that the health ministry may have included them without being aware of their sensitive nature.

The Israeli military typically does not publicize the coordinates of its bases due to the threat of rocket attacks. Details concerning some facilities are kept strictly under wraps in order to prevent foreign intelligence services from targeting them, Haaretz explained.

In the past, Israel has gone to great lengths to ensure that its military bases are safe from snooping or attacks. In 2016, the IDF banned the Pokemon Go app at its facilities, amid concerns that soldiers using the popular game could inadvertently provide GPS coordinates to hostile actors.