IDF says how long it’s prepared to fight in Gaza 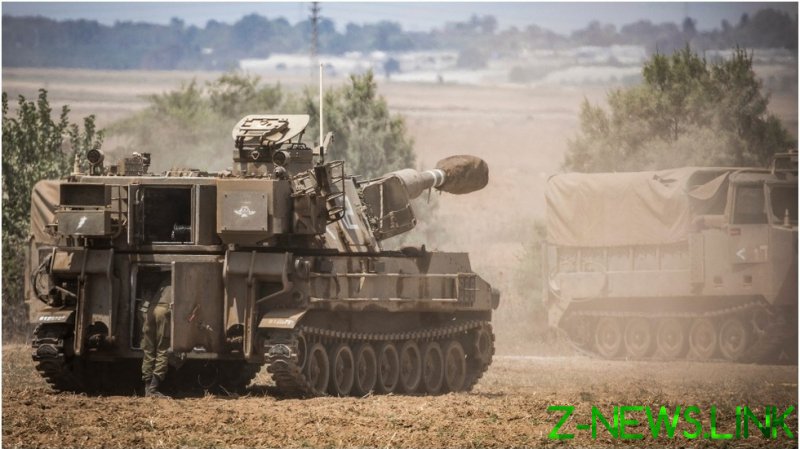 The Israel Defense Forces (IDF) said on Saturday they are prepared for a “week of fighting” after Israel began striking targets in Gaza the previous day. They added that there are no peace talks at the moment.

The IDF said that more than 160 rockets have been fired at Israel from Gaza since Friday afternoon. The Iron Dome missile defense system destroyed 95% of the rockets mid-air, Brigadier General Ran Kochav, the spokesman for the defense forces, said.

The mission, ‘Operation Breaking Dawn’, was launched in response to “the imminent threat of attack against Israeli civilians posed by the Islamic Jihad terrorist organization,” according to the IDF.

“The State of Israel is working to defend its citizens and that we will operate decisively and with as great precision as possible against terror operatives and infrastructure,” Defense Minister Benny Gantz tweeted.

The Al-Quds Brigades, the military wing of the Palestinian Islamic Jihad group, said it fired 60 rockets at Israeli cities “in response to the Israeli bombardment of Gaza,” as quoted by Al Jazeera. 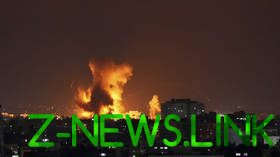 The Palestinian Health Ministry said on Saturday that 12 civilians, including a five-year-old girl, were killed by Israeli strikes and 84 people were wounded. One person was wounded by shrapnel from a rocket fired from Gaza into southern Israel, according to the Times of Israel.

The flare-up of tensions occurred after PIJ threatened retaliation after Israel arrested the group’s West Bank leader, Bassem Saadi, on Monday. A Palestinian teenager was killed during the raid on Saadi’s home, prompting outcry among Palestinians.

Gantz said on Friday that the threat from Palestinian militants across the Gaza border “would be removed one way or another.” On Saturday, the minister approved the call-up of up to 25,000 reservists.

In a televised address, Prime Minister Yair Lapid said the operation in Gaza “will take as long as it takes.”

UN Middle East peace envoy Tor Wennesland said on Friday he is “deeply concerned” by the escalation of violence, including “the targeted killing today of a Palestinian Islamic Jihad leader inside Gaza,” as well as Palestinian civilian casualties. Israel’s UN envoy, Gilad Erdan, criticized the international body for “making false and immoral comparisons between a law-abiding democracy and radical terror organizations.”