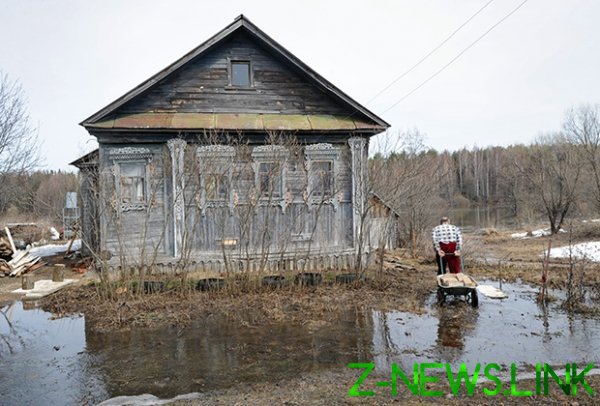 In 2019 in poverty (income below the subsistence minimum) lived 12.3% of Russians, or almost 18 million people. This is less than 2018 (12.9 per cent). It is reported by RIA “Novosti” with reference to experts, who ranked the regions according to income.

The minimum poverty level 5.6% recorded in Yamalo-Nenets Autonomous district. The most high in the Republic of Tuva, or 34.7%.

The authors of the study analyzed the income level of the population. To do this, they took the median per capita monthly income (the level above and below which the income of the same number of workers or the public) and divided them into the cost of a fixed basket of goods and services in each region. The resulting attitude became a key figure rating.

YANAO is also the leader and the level of material well-being — he was the only region of Russia, where the ratio of median income to the cost of the commodity set is greater than 3. In second place — Nenets Autonomous Okrug (2,92), the third — Moscow (2,4). The outsiders of the rating, the Republic of Tuva (0,97), Altai (of 1.01) and Kalmykia (to 1.02).

The average income in the country amounted to 1,65.

Earlier, Deputy Prime Minister of the Russian Federation Tatyana Golikova has declared that the annual income of Russians receiving the national average wage, is small.

“If I remember correctly, 47 thousand rubles — the average salary in Russia, which includes Moscow. If 47 thousand times 12 months is a lot? It is a little,” admitted Golikova.

According to Rosstat, the average nominal salary in Russia last year amounted to 47 867 thousand rubles, and the first quarter of this year — 48 thousand 390 roubles.

“We have such a lot, surely more than 70%,” — said the head of state, Recalling that the average salary in Russia is higher than the minimum wage, which was in 2019 11,28 thousand rubles.