Ice wall around crippled nuclear plant may have melted 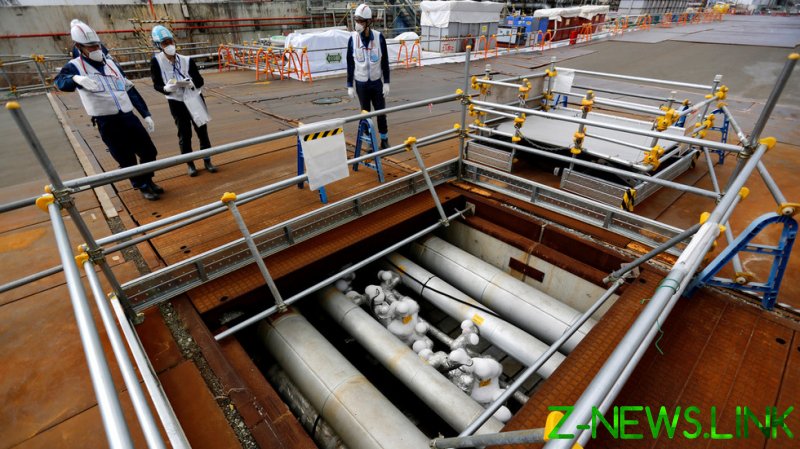 The plant’s operator Tokyo Electric (TEPCO) is planning to reinforce the wall as early as at the start of December, NHK said on Friday, adding that the company has also been considering other measures to contain the toxic water.

TEPCO didn’t immediately confirm the details of the report when approached by Reuters.

The ice wall surrounding the nuclear reactors is intended to prevent groundwater from entering or exiting the power plant, which was crippled by an earthquake and tsunami back in 2011.

Despite being called an ‘ice wall’, it’s actually a frozen soil barrier that cost 34.5 billion yen ($324 million) of public funds to construct.

Some 1,500 tubes filled with brine were sunk to a depth of 30 meters in a 1.5km perimeter around Fukushima’s four reactors. The brine is cooled to a temperature of minus 30 degrees Celsius.

The wall became fully operational in August 2018, but groundwater seepage still continued at the site despite TEPCO earlier providing assurance that it would reduce the flow to “nearly nothing.”