Ice in Kiev, made fun of funny photoshopped pics

People had to face some difficulties.

Today, 29 November, in Ukraine ice paralyzed traffic in many cities.

In Kiev from-for ice on roads jams were formed. So the movement of the car is difficult on Victory Avenue, the Big Ring road, street of Naberezhno-Rybalska, the Boulevard of Friendship of peoples, Institutskaya street, Melnikova street.

In the river the road turned into an ice rink. Utilities not coping with the icy conditions on the roads. The townspeople say that the ice almost became a cause of death.

In Mariupol due to ice on the roads stopped the movement of trolley buses. In town the road from the Kirov square at the intercity bus station, blocked the transport can not climb the steep incline. This morning there were six accidents.

Ukrainians are unable to ignore such a resonant theme. Netizens have ridiculed the “surprise” of wet snow, which caused the ice. The funniest photoshopped pics were in our traditional selection. 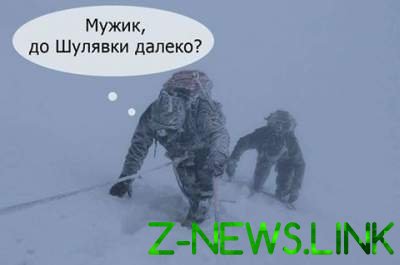 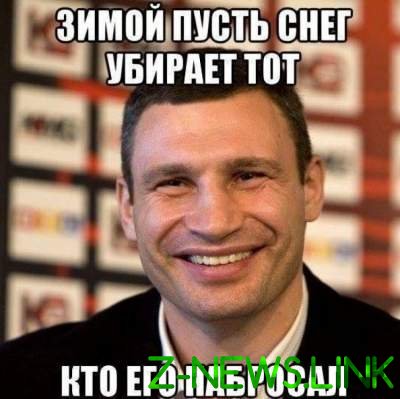