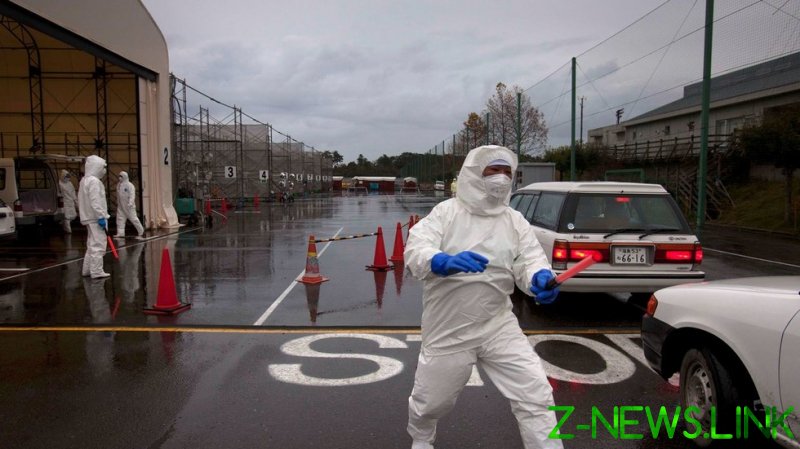 Speaking on Monday, Chinese foreign ministry spokesperson Wang Wenbin said Beijing would continue to urge Japan to engage with the international community before dumping more than a million tons of nuclear wastewater from the defunct Fukushima power plant.

“China will fully support the organization’s follow-up work, and Japan should earnestly meet the concerns of China and other stakeholders and the international community before launching the discharge of nuclear contaminated water,” Wang stated.

The spokesman said that the IAEA had confirmed to Beijing that it would be inviting Chinese experts to take part in a technical working group on the disposal of the supposedly treated wastewater.

“China maintains close communication and coordination with the IAEA in this regard, and the agency is actively preparing for the establishment of related technical working groups,” he added.

China and its neighbors have been highly critical of Tokyo after it was announced that wastewater from the Fukushima nuclear plant would be dumped into the ocean within a couple of years.

The safety of the water has been questioned on many occasions despite years of treatment. Last year, Greenpeace reported that the wastewater from the plant was more dangerous than the Japanese government had suggested. The organization’s publication claims the supposedly treated water still contains “dangerous levels of carbon-14,” a radioactive substance that has the “potential to damage human DNA.” The water is also known to contain radioactive tritium.

Beijing has pushed for international action, noting “it is definitely not Japan’s housework. If the nuclear sewage is not polluted, why doesn’t Japan keep it for itself?”