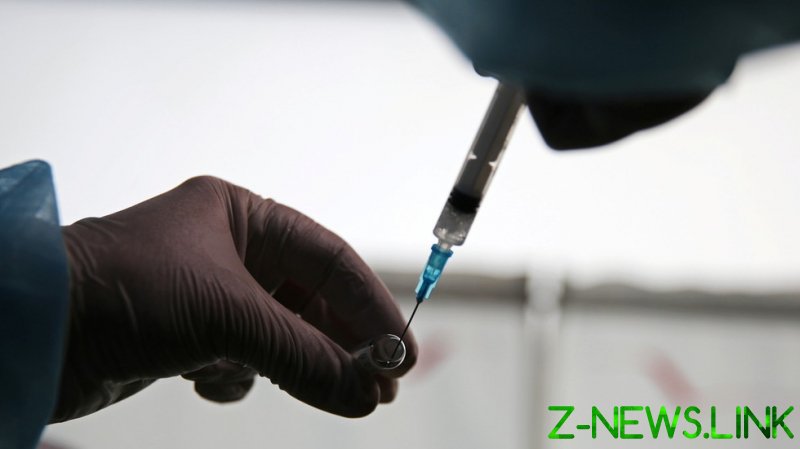 “Russian researchers have a lot of experience and expertise in vaccine development,” said the CEO of the German-based international company, which calls itself a global leader in the production of herbal medicines. Bionorica SE has production sites in almost 20 nations, including the US, Austria, Spain, Brazil, and Russia, and sells its products in more than 40 countries.

Popp said his company has been working in Russia for more than 20 years, and he personally knows “many outstanding scientists and doctors there” who are “top medical professionals in their respective fields.”

The Bionorica CEO said “Sputnik V is a good vaccine with corresponding data,” and that he himself would receive the Russian shot if it was available in Germany. He also said it could become quite popular in Europe – Germany in particular – if it is approved by the European Medicines Agency (EMA) and Germany’s vaccine regulator, the Paul Ehrlich Institute.

“If the EMA approves the vaccine and the Paul Ehrlich Institute also gives the green light, many people in Europe and Germany would certainly be vaccinated with it, including me,” he said.

Faced with an ongoing shortage, Europe needs every safe and effective vaccine it can get since each one approved would add to the “overall supply situation,” Popp said, adding that “we need a scientific, fact-based dialogue between all those involved – without political reservations.”

The CEO also said that Germany’s own vaccination campaign requires urgent acceleration, as any further slowdown means an “even greater risk to the economy.” Popp also welcomed Berlin’s decision to ask the EU Commission last week to begin talks on a joint EU-wide order of the Sputnik V.

In late March, some media outlets, including Politico Europe and Germany’s dpa news agency, cited sources within the German government as saying that Berlin called on Brussels to begin talks on vaccine procurement with Moscow even before formal approval by the EMA. So far, there have been no formal discussions between Brussels and Moscow on the matter.

German politicians have emerged as some of the most active champions of the Russian shot. Earlier, the head of the eastern German state of Saxony-Anhalt, Reiner Haseloff, as well as Berlin’s mayor, Michael Mueller, and Bavarian Prime Minister Markus Soeder called for the speedy approval of the vaccine.

The EU is yet to approve the vaccine, as the EMA began its review in early March. So far, two EU nations, Hungary and Slovakia, have greenlighted its use at the national level, and have unilaterally imported the vaccine. Hungarian Foreign Minister Peter Szijjarto also became the first EU politician to receive a Sputnik V shot.