‘I went & had kids’: Miesha Tate says she didn’t retire to ‘go & take drugs’ after UFC skips 6-month testing rule for her comeback 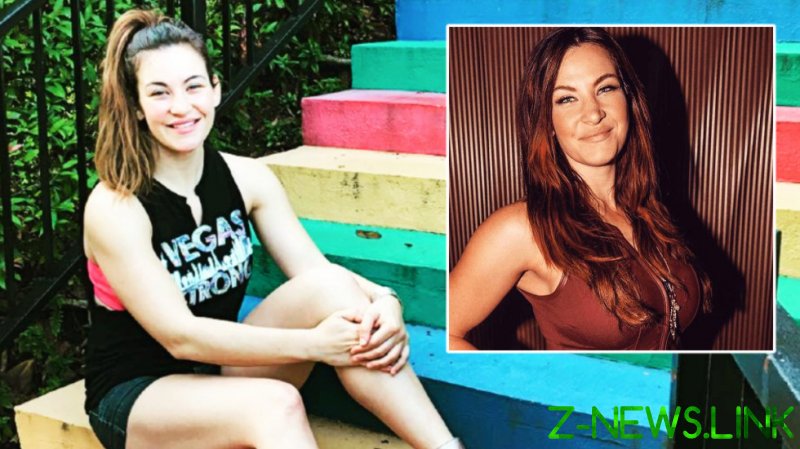 The UFC will shun a rule of its anti-doping regulations in order for hugely popular Tate to be able to return to the octagon against Marion Reneau later this year.

The 34-year-old revealed to ESPN in midweek that she would be ending a five-year retirement that started following her back-to-back losses to Amanda Nunes and Raquel Pennington in 2016.

Following the announcement of her comeback, UFC executive vice president Hunter Campbell admitted to the same outlet that Tate will not have to enter the USADA drug-testing pool for a full six months before contesting a comeback fight, as is standard practice.

Meanwhile, in a candid interview with SiriusXM, Tate revealed details of her two-year plan and desire to “become a champion again”.

“I just didn’t have it to give in the cage anymore,” she also said of her exploits before she opted to bow out.

But Dana White has his own theories as to why things went south for Tate, put forward by the UFC president at a press conference prior to UFC 260 on Saturday.

“After her last fight, she got her nose fixed,” he said. “I told her not to fix her nose. ‘You wait till after, when you’re done fighting, I’ll fix your nose. We’ll get your nose taken care of, we’ll go to the best guy in LA and get your nose done or whatever,'” White began.

“She did it, and then she fought Amanda Nunes. You’ll see in that fight, Amanda Nunes punches her right in the nose and you saw her fold.

“She went, she had a family. She’s had five years now, I guarantee you her nose is a lot better. So this actually will be interesting to see how she does. I think she’s going to do well.”