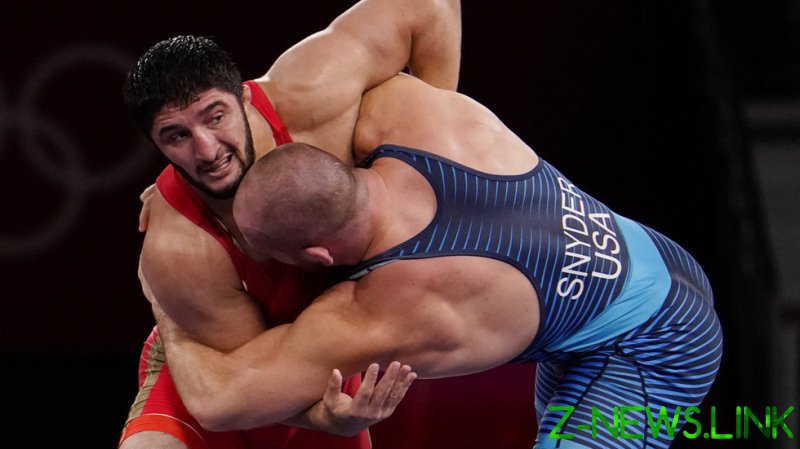 Sadulaev overpowered Snyder 6-3 in Saturday’s final, handing him a gold medal to go with the one he won in the 86kg category in Rio five years ago.

The 25-year-old Dagestani star – a four-time world champion – was later announced by Russian Olympic Committee (ROC) boss Stanislav Pozdnyakov as one of his country’s flag bearers for Sunday’s closing ceremony in Tokyo.

“It’s an honor,” said Sadulaev. “Back in 2016 in Rio de Janeiro there was a desire to carry the flag, but everything doesn’t always go the way we want.

“My coach made the first hints about this [carrying the flag] before the fight with Kyle Snyder, and it spurred me on.

“In the end, our contest turned out to be special. The final of the Olympic Games is a separate story. You can’t take risks in it, and I tried to qualify without mistakes. There were small blots, but they didn’t bother me.” 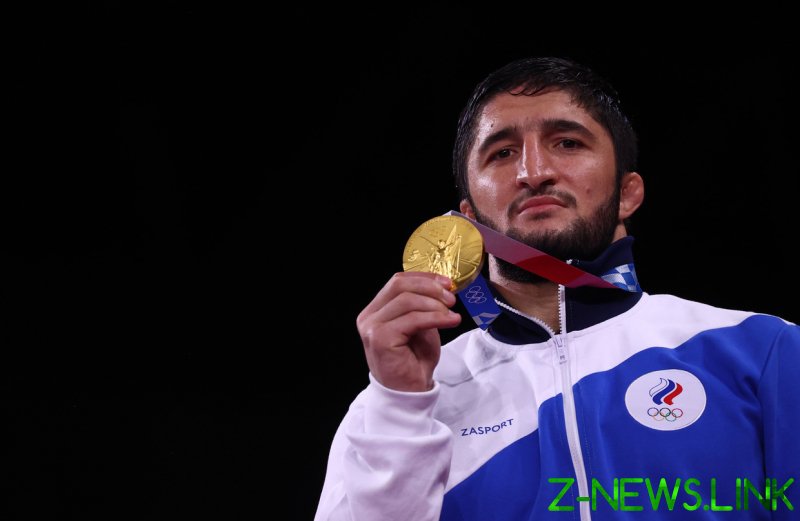 Snyder, 25, was forced to settle for silver this time round having topped the podium in the same category five years ago.

“I’m a competitor so I hate to lose,” said the American. “And I know there’s things I got to get better at.”

After Sadulaev became a two-time Olympic champion – adding to his four world championship crowns – he was asked whether he could embark on a career in MMA, where fellow Dagestani Khabib Nurmagomedov has become an icon based on his imperious grappling skills.

“I’m not going to MMA, there are no such thoughts. I still need my head,” Sadulaev told reporters, likely to the disappointment of those keen for him to take on a new challenge. 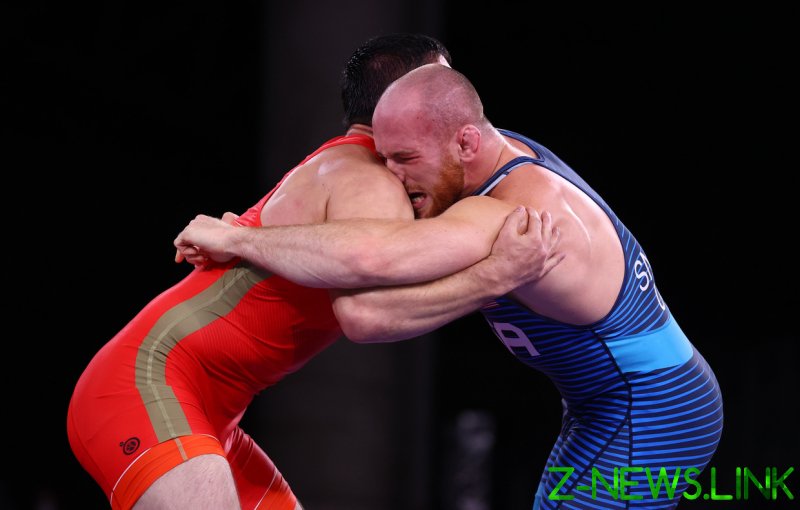 Sadulaev had too much for Snyder. © Reuters

After Sadulaev stepped up to 97kg following the Rio Games, that set up an epic rivalry with Synder, who had been his nation’s youngest-ever wrestling gold medalist in Brazil.

Snyder got the better of Sadulaev in a contest dubbed ‘The Match of the Century’ to land his third consecutive world title in 2017.

That, however, is the last time the Russian tasted defeat.

Sadulaev exacted revenge against Snyder in the final of the World Championships in 2018, and then defended the title in 2019, although not meeting the American on that occasion.

The Russian prevailed again on Saturday as he cemented his status as a wrestling icon for his homeland.