Home / WORLD / ‘I see my money as not my own’: BLM co-founder defends growing hoard of fancy homes in mostly-white neighborhoods

‘I see my money as not my own’: BLM co-founder defends growing hoard of fancy homes in mostly-white neighborhoods 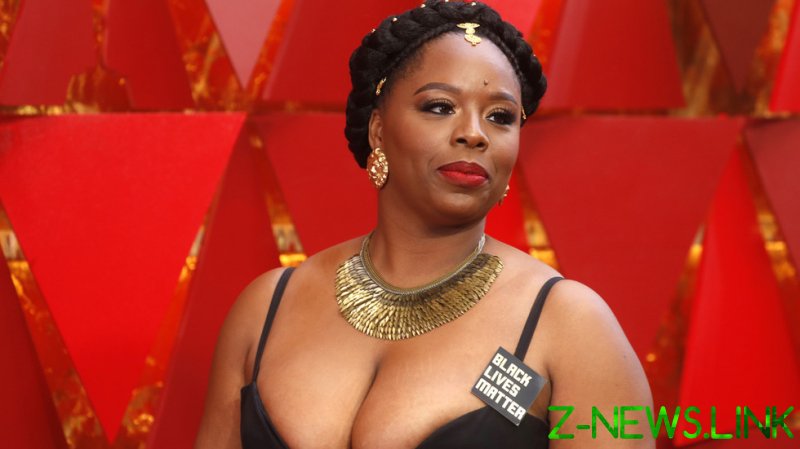 “The way that I live my life is in direct support to black people, including my black family members,” Cullors defiantly told former CNN journalist Marc Lamont-Hill on Thursday as outcry over the gap between her stated ideals and her life reached a boiling point.

Others, however, pointed out that the movement leader was directly contravening the goals of her organization, which included – among other things – the abolition of the nuclear family.

Many didn’t have time for Cullors’ excuses.

The deep-pocketed activist signed her TV deal with Warner Brothers in October, with BLM at the peak of its popularity (and purchasing power). She will be creating original programming, including scripted and unscripted series, along with animation, kids’ programming, and digital content. Her book “When They Call You a Terrorist” came out in 2016, though it’s unclear if the advance she received was large enough to buy a house.

Money and its distribution have proved to be a sticking point within the national BLM organization, as regional heads complain about seeming inequities and the co-founders’ disproportionate role in guiding the direction of the movement. Participants have not been shy about voicing their skepticism about the cash Cullors is throwing around – BLM Greater New York head Hawk Newsome has called for an investigation, pointing out the hypocrisy apparent between Cullors’ self-description as a socialist or Marxist and noting that her apparent conflicts of interest siphon trust away from the movement.