Home / WORLD / ‘I miss my son’: Chicago mother says judge stripped her of parental rights after learning she wasn’t vaccinated against Covid-19

‘I miss my son’: Chicago mother says judge stripped her of parental rights after learning she wasn’t vaccinated against Covid-19 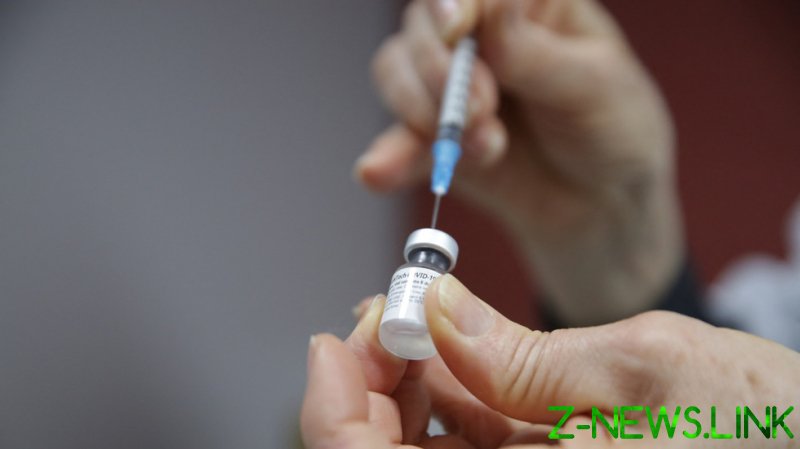 The unusual ruling occurred during an August 10 child support hearing via Zoom. Firlit, who has been divorced for seven years, shares custody of her son with her ex-husband. The court proceedings took an unexpected turn after Judge James Shapiro asked her whether she had received a Covid-19 jab.

Firlit said she had not been inoculated yet, explaining that she was hesitant because she had suffered from adverse reactions to vaccines in the past.

Shapiro then ordered that Firlit not be allowed to see her son in person until she gets vaccinated.

“I miss my son more than anything. It’s been very difficult,” she told a local Fox News affiliate. The court order is not in her son’s best interest, who is now being forcibly kept away from his mother, Firlit noted.

For now, Firlit is limited to speaking to her son on the phone and through video calls. But she says that she will appeal the judge’s ruling. Shapiro had “placed his views on me” and his question about her vaccination status had “nothing to do with what we were talking about,” Firlit argued.

Her attorney, Annette Fernholz, has accused the judge of exceeding his jurisdiction.

“In this case you have a judge, without any matter before him regarding the parenting time with the child deciding, ‘Oh, you’re not vaccinated. You don’t get to see your child until you are vaccinated,’” Fernholz said. She pointed out that the father did not bring up the issue of vaccination or if it could potentially affect visitation rights, meaning that the judge acted on his own.

Jeffrey Leving, a lawyer representing the father, said that while the ruling was unexpected, “every child should be safe.” Leving noted that there are “children who have died because of Covid” and that Firlit should be vaccinated.

Since the start of the pandemic, Cook County, Illinois – which includes Chicago – has registered nine Covid-related deaths in children ages 15 and younger.

A spokesperson for the court said that they couldn’t comment due to the ongoing nature of the case.