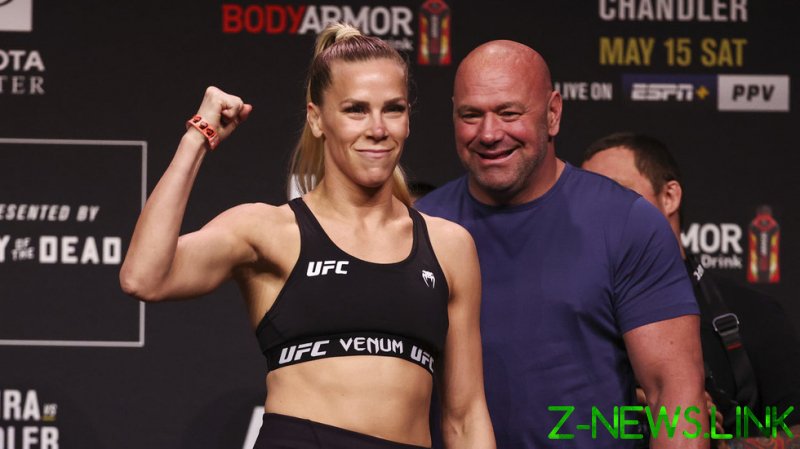 Former flyweight title challenger Chookagian outworked Araujo on the way to a unanimous decision victory on the main card at the Toyota Center in Houston as ‘Blonde Fighter’ made it three wins from her last four trips to the octagon.

“This time, I guess this has been going on for months, and I didn’t realize until this week.”

Chookagian’s impressive win on Saturday night cemented her status as one of the toughest names to beat in the women’s 125lbs ranks, as she improved her record to 16-4, including nine wins in the UFC octagon.