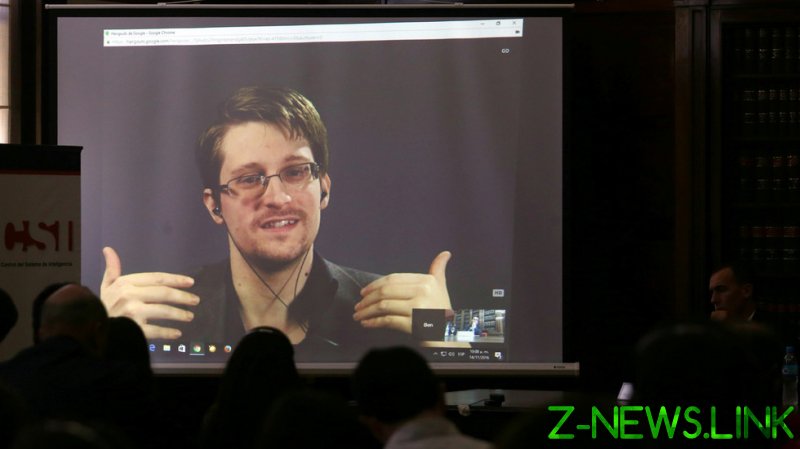 Michelle Kosinski, who worked as CNN’s White House correspondent between 2014 and 2019, claimed on Saturday that “as an American journalist, you never expect” your “own govt to lie to you,” “hide information the public has a right to know,” and “spy on your communications.”

“Trump’s unAmerican regime did all of these. No one should accept this,” she concluded.

Kosinski was quickly ridiculed, both for suggesting that American journalists were so naive and for making government surveillance and disinformation appear exclusive to former President Donald Trump’s brief administration.

Whistleblower and former CIA employee Edward Snowden – who leaked information about the National Security Agency’s mass surveillance program on civilians and had to flee the US – told Kosinski, “I’m afraid I have some bad news.”

“You are hideously unqualified to be a journalist if you think this, good lord,” tweeted another person, while journalist Alan MacLeod called Kosinski’s thought process “the level of naive state worship required to get a top job in the media.”

Despite the heavy criticism, Kosinski stood by her post, claiming Trump’s “tens of thousands of outright lies, treasonous allegiances, and attacks on democracy” weren’t “equivalent” to the mass surveillance and disinformation campaigns from previous administrations.