I don’t want to live 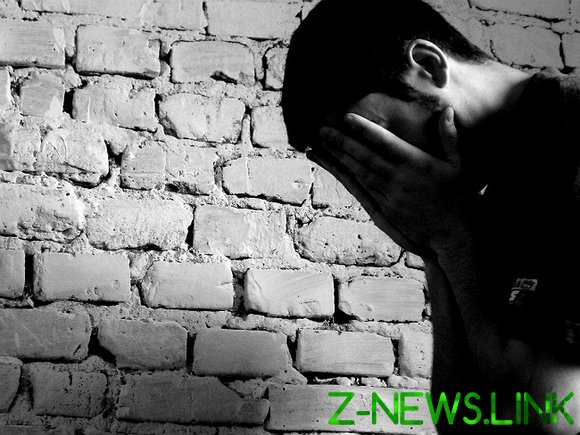 The situation with the number of suicides in the country is so poor that psychotherapists have addressed to Vladimir Putin with the request to solve the problem.

The number of suicides per capita Russia came in third place in the world. The number of male suicides, and we do confidently hold the lead. The situation is so stalemate, that St. Petersburg psychotherapists on the medical forum about this problem, I decided to write a letter asking for help… Vladimir Putin.

Why our country has consistently ranked first anxiety rating? Looks like a portrait of a potential suicide bomber in Russia? How to keep a man from “the last step”? The answers to these questions “Rosbalt” was looking for along with sociologists and psychotherapists.

As reported by the world health organization, the number of suicides per capita in Russia exceeds the world average in 2,5 times is 26.5 cases per 100 thousand people. The above figures only in two countries — Lesotho and Guyana. As for the stronger sex, men in our country kill themselves 6.5 times more often than women.

The good news: despite the high rates of mortality from suicides in Russia is gradually on the decline, as evidenced by annual statistics published by Demoscope Weekly.

For all the time targeted observations, which are conducted around the end of the XIX century, our country is consistently among the first suicide. Since 1956 the number of suicides in Russia grew steadily until 1986, when the recorded local minimum. Some experts connect it with the “dry law” was Mikhail Gorbachev.

Sociologist HSE Daniil Alexandrov does not agree with such a categorical interpretation of statistics:

“The logic here, of course, you can find, but it is limited to our wit. The decline of suicide in the 80s can be explained by the fact that people expected positive changes in life. And the jump in suicides in the 90-ies, which, incidentally, was observed in all post-Soviet countries, we assume, due to the disappointment from the collapse of the USSR.”

Anyway, Russia has always been in the top ten most “suicidal countries.” The situation began to change in zero, roughly since 2001, the number of suicides we have began to decline. According to Daniel Alexandrov, the decline can be explained by the rise in oil prices and a General improvement in living standards. Today the country is in stagnation, but in General people are not desperate. Feeling lost is the future, but not enough to not want to live.

“After five years on the phone of the emergency psychological help can say that among of applicants — 70% of men, — says the candidate of psychological Sciences Elena shmatova. — Calling drug addicts, infected with HIV and not knowing what to do with a disease and an addiction. Former athletes who have experienced trauma. People who have been diagnosed with cancer. Someone called microcredit and faced the scorn of the family.”

According to Elena Shmatova, the leading cause of suicide — the death of a loved. In families where one family member has committed suicide within the next years there is a high risk of suicide.

French sociologist Emile Durkheim in his work “Suicide” in 1897 identified three types of suicide that occur under the influence of social norms on individuals: egoistic, altruistic and enomicheskie (occurring in the context of a weakening understanding of the norms).

“Egoistic suicide occurs when social ties are weakened, and the individual remains alone with himself, losing the meaning of life, explains associate Professor of applied and industry sociology Victoria Dudin. Altruistic suicide, on the contrary, is called full absorption by society of the individual, for giving him his life is the history of martyrdom and sacrifice. But nomicheskoj suicide occurs in a society where social norms are weak or almost absent — this often happens during social, economic and political upheaval”.

So, suicidal behaviour provoke economic decline, changing social values and stereotypes, the material stratification of the population, social deprivation and reduced quality of life. There is evidence that the growth of unemployment by 1% leads to an increase in the number of suicides by 4%.

Analyst Irina Ryndina notes that in countries with stable economies and high social guarantees of the cause of suicide is often loss of meaning of life: not something to strive for, everything is there. In Russia, however, the causes of suicide in financial instability and the sensation of powerlessness to change something.

“If you remember the Maslow’s hierarchy of needs, in our country, the passing away of people trying to solve unmet basic needs: food, work, security. And in “well-fed” countries suicide pushes the unsolved problem of self-actualization and social recognition,” says Dryndin.

Who is at risk?

Clinical psychologist Margarita Izotova sure that Russia is “at risk” includes people with depression and personality disorders, patients with alcoholism and drug addiction. Also “under the supervision” must be people who have suffered trauma or abuse and vulnerable groups who have been discriminated against. And, as has already been mentioned — middle-aged men.

“The typical suicide in Russia is a healthy middle-aged man with problems at work and in the family, which is compounded by the fact that he drinks — I am sure Daniel Alexandrov. Often he is alone, because of the severed relationship with the family. Thoughts are such: he broke a family, job prospects no nothing good in the future is not waiting — this age, it is too late to change something. As a result, the depression leads to suicide”.

Alexandrov argues that women are less prone to suicide because they are more emotionally responsive. It is easier for them manages to Express his feelings in relationships with family and friends, they will maintain better contact with people and receive more pleasure from communication.

“The men in this question is more difficult: they are more closed, and for them to talk about their problems — it means to show weakness, — says psychologist Elena Krasnov. — We have from early childhood in boys try to educate men, putting devastating in the future position: “a Man never cries”, “a Man should be strong in any situation, Man himself coping with the challenges.” However, the “real man” sometimes you need to vent or ask for support. And, of course, men are more radical in choosing the way to escape from life, which sometimes leaves no chance”.

Women are more prone to depression and generally make more attempts to commit suicide, but the vast majority of them failed. Care of life often think of the Russians, already of venerable age and faced with an incurable disease. The main argument in this case: I don’t want to be a burden.

In the risk group are teenagers, because puberty is one of the crisis stages in the life of any person. Aggravating circumstances there may be the indifference of parents to the child, computer games, social networks, drugs, alcohol, unrequited love and bullying in schools.

To solve the problem of suicides in Russia needs “outside” and “inside.” If to speak about state level is, of course, the story about the increase in access to free health services. Also a huge role could play a broad information campaign about the symptoms of depression, presuicidal condition aims to ensure that people in difficult situation, do not hesitate to see a doctor. And yet many Russians are not even aware of the existence of the services of trust — although the person on the verge of suicide should be the expert.

“The only measure to combat suicide, which is recognized worldwide is the psychological support services, says Daniel Alexandrov. And work best a three — digit phones in Russia”.

Should think about the increase in psychotherapeutic centers in all regions of the country. So, according to the President of the Medical psychological Association, Vladimir Joyce brothers here, in St. Petersburg from the provisions according to the standards of the ten psychotherapy centers is only one, and instead of twenty-psychotherapeutic departments in hospitals there are none. Paid help, on the contrary, develops, but it’s hardly affordable to everyone.

To help a desperate man may each of us — if the time to notice the threat “calls” in the behavior of friend, acquaintance or relative.

“It is very important not to leave him alone — sure Margarita Izotova. — For a person who feels useless and unloved, care and participation can be a real anchor. The morals in this case inappropriate: the phrase “think of others worse” is blocking the dialogue and makes people even more depressed. To the banal “things will get better”, “stop thinking about it” to resort too, not worth it”.

According to the psychologist, remember that it’s hard to focus on something besides their frustration. He wants to get rid of pain, but can not find healing way — we don’t judge, give advice, argue.

And sometimes it is this primary prevention can save. Enough to be nearby, with attention to their friends and to listen. 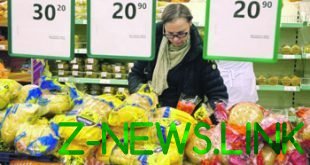 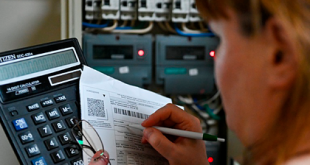 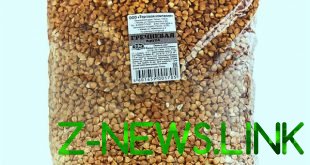