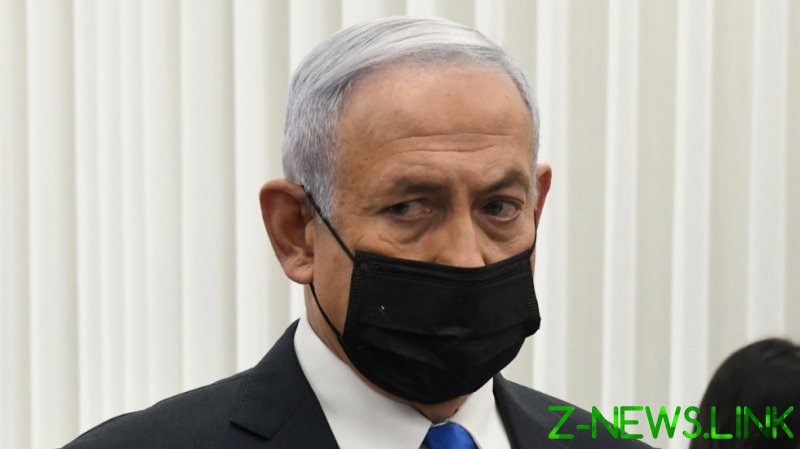 Israel is “the first country in the world to emerge from corona,” Netanyahu insisted in an interview with Fox News on Thursday. “Look, I don’t think we’re coming out completely. We’re going to have to wear a mask for some time. But we’re behind it.”

When asked on Friday to comment on Netanyahu’s remarks, Ash responded: “I don’t know what the prime minister meant.”

Israel has been gradually easing its coronavirus restrictions amid a massive vaccination campaign, which has seen more than 3.5 million people receiving both doses of the Pfizer jab. The reopening of restaurants, cafes, event venues and hotels is scheduled for Sunday, but some activities will only be available to those who have been immunized and obtained a so-called ‘Green Pass.’

“We are concerned about the increase in infection in the coming days,” the coronavirus czar told 103FM Radio.

The Israeli Health Ministry’s figures indicated that the virus’s basic reproduction number – or R-number – was at 1.01 on Friday. The figure indicates how many people are on average infected by a single carrier of the virus, and it needs to be below the 1 mark for the rate to be considered on the decline.

“If we don’t act responsibly, and if [people] don’t follow the guidelines, the possibility of a fourth lockdown before the election exists,” Ash warned.

Israelis are due to go to the polls for the fourth time in two years on March 23. A new election was called after the coalition between Netanyahu, who has been head of the government since 2009, and his main political rival, Defense Minister Benny Gantz, fell apart late last year due to budget disagreements.

It’s not the first time that Ash has criticized the easing of Covid-19 curbs by Netanyahu’s government in the run-up to the crucial vote. Earlier this week, he said that the reopening of Ben Gurion Airport for Israeli citizens stranded abroad during the pandemic was “far from ideal” and increased the risk of new – and more-contagious – strains of the virus finding their way into the country.