‘I beat the SH*T outta you!’ Dana White issues DEFIANT final message to 2020 after crazy year for UFC (VIDEO) 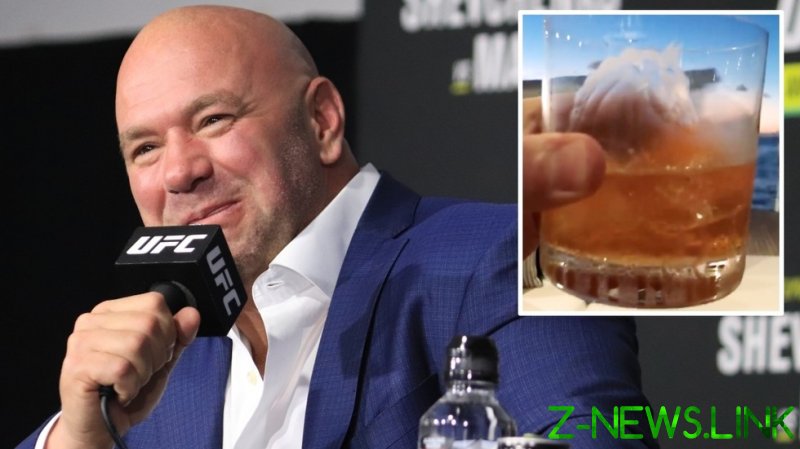 Led by White, the UFC was one of the first sports to tackle live events during the pandemic, with the promotion holding events in Jacksonville, Florida, before setting up the remarkable, historic setup on Yas Island, Abu Dhabi, as “UFC Fight Island” became a reality.

The promotion also secured clearance from the Nevada State Athletic Commission to hold behind-closed-doors events at their purpose-built facility in Las Vegas, the UFC Apex, as the world’s biggest MMA organization ran a full calendar of shows from May onward to deliver a succession of spectacular events for fans across the globe.

White’s willingness to take on the challenge of Covid led to some concerned questions from the media early on, and a planned event on tribal land at the Tachi Palace in California was scrapped after ESPN eventually implored White and the UFC to step down their efforts.

But the arrival of Fight Island and the clearance to hold shows at the UFC Apex meant the UFC was arguably sporting organization that offered the best solution to operating during the pandemic.

And, after a busy, stressful, but ultimately successful year, White shared an Instagram video from a private yacht, as he panned his camera across the horizon and raised a glass of whisky to toast his and the UFC’s successes in 2020.

His defiant, victorious message was loud and clear as he vowed to deliver another spectacular year for the sport in 2021.

With some huge fights already booked for the new year, including a blockbuster lightweight fight between Conor McGregor and Dustin Poirier at UFC 257 in January, it looks set to be another huge year. 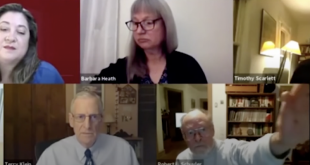 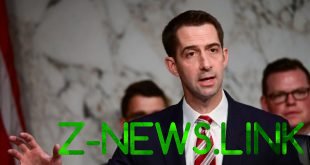 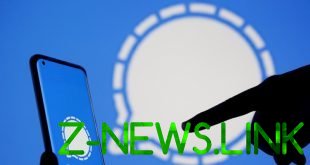