Home / WORLD / ‘I am doing it’: Ukraine’s first-ever Olympic gold medalist Baiul renounces citizenship in favor of US

‘I am doing it’: Ukraine’s first-ever Olympic gold medalist Baiul renounces citizenship in favor of US 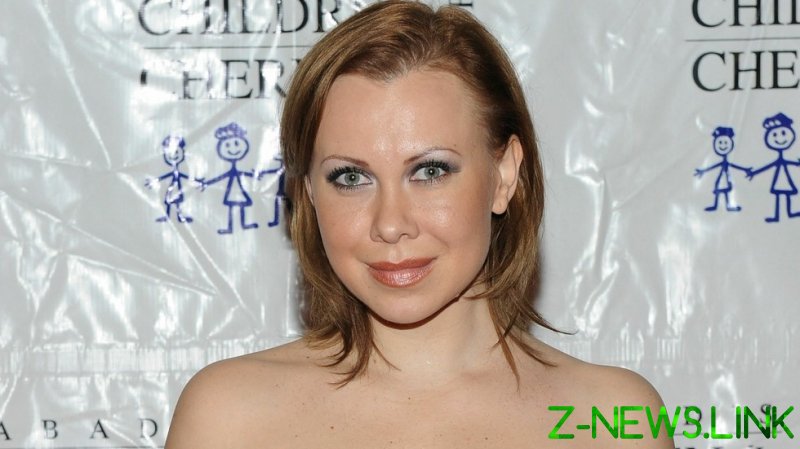 The 43-year-old former figure skater has been living in the United States for almost three decades, and before her move also became a 1993 world champion and a two-time Ukraine national champion.

While not going into detail to explain the exact motives for her decision, she has complained in the past that her remarkable achievement has not been shown the appreciation it deserves in her homeland, and was angered at not being invited to the 30th anniversary celebrations of its independence.

“I am doing it. I am so excited,” Baiul began writing in an Instagram post to accompany a photo of US Homeland Security documents.

“I am giving up my Ukrainian citizenship,” Baiul finished, along with a smiling emoji.

Living in the US since 1994 and currently residing in Las Vegas with her husband and young daughter, Baiul reportedly attempted to sue Ukraine in 2016.

Seeking damages of $50 million for “violation of the principle of good faith and fair business practice in the framework of an employment contract,” plus supposedly not thanking her for winning the gold medal, her case was said to have been thrown out by a judge. 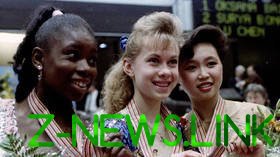