Hyundai is testing the production version of the hydrogen crossover 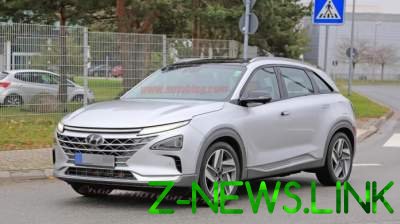 The FCEV is built on a completely new platform that was created specifically for the use of hydrogen fuel cells.

Hyundai began testing the production version of the crossover that runs on hydrogen fuel cells (FCEV). Its official premiere will be held in USA in January 2018, during an exhibition of technologies CES.

We have already seen the concept of this hydrogen crossover. It was shown to the public in August of this year. Now, Hyundai has almost finished all work on the serial version. She even went on road tests, and almost without camouflage.

However, we still don’t know how this new product will be called. Sources simply call it the Hyundai FCEV. It is expected that will replace the Tucson FCEV hydrogen fuel cells.

The FCEV is built on a completely new platform that was created specifically for the use of hydrogen fuel cells. On a tank of fuel the car will go from 500 to 580 km Power plant capacity is 160 HP About its dynamic characteristics are not yet known.

When the South Koreans will show this crossover? It will happen in two months during an exhibition of technologies CES in Las Vegas. In sale it will appear in 2018. 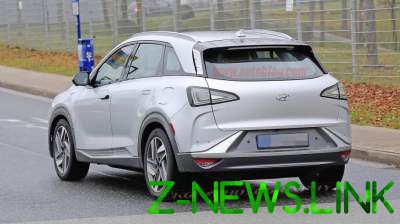