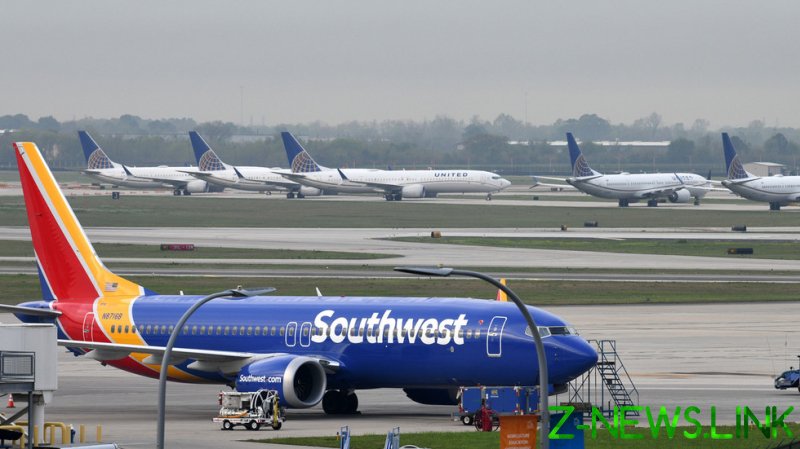 “F**k this place, goddamn liberal f**ks,” the pilot says, going on to call them “f***ing weirdos” who “probably [drive] around in f***ing Hyundais.”

While the tower eventually informs the pilot he is on a hot mic, he continued the diatribe nonetheless, adding “You don’t have balls unless you’re f***ing rolling coal, man, goddamn it.”

The audio is archived at Live ATC, which streams air traffic control communications, but the context around the pilot’s rant is not as clear due to fuzzy audio.

Southwest has not revealed the identity of the pilot behind the remarks, but confirmed he works for the company and promised that it is “fully addressing the situation internally.”

“This situation was an isolated incident involving a single Employee and not representative of the nearly 60,000 hardworking, respectful People of Southwest Airlines,” the airline said in a statement.

The Federal Aviation Administration (FAA) also said it is looking into the incident.

“FAA regulations prohibit airline pilots from talking about subjects that are unrelated to safely conducting their flight while taxiing and while flying below 10,000 feet altitude,” spokesperson Ian Gregor said.

Many have taken to social media to express shock over what the pilot presumably believed was a private conversation, and even called for the aviator’s firing.

Others were quick to point out that whenever the tables are turned and average blue-collar workers become the target of public rants or invective, few rush to condemn the speech as “dehumanizing.” That argument is unlikely to save the pilot’s career, however.