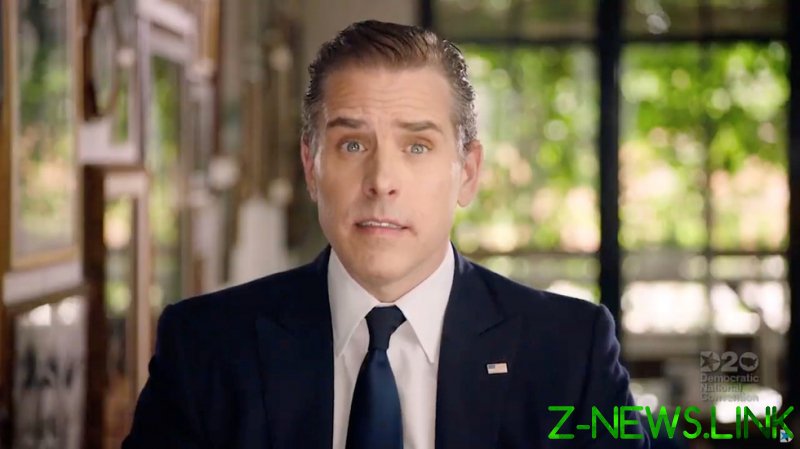 Hunter Biden sought the fees in 2015, after the donors requested his help on freeing up assets that the Obama-Biden administration had frozen before Libyan President Muammar Gaddafi was murdered by NATO-backed rebels in 2011, Business Insider reported on Thursday.

The media outlet cited recently obtained emails, including one in which the donors discussed Hunter Biden’s influence as the son of then-Vice President Joe Biden. “Since he travels with dad, he is connected everywhere in Europe and Asia where MQ [Gaddafi] and the LIA [Libyan Investment Authority] had money frozen,” donor Sam Jauhari told his associate, Sheikh Mohammed al-Rahbani. “He said he has access to highest level in PRC [China], he can help there.”

Jauhari, who backed Hillary Clinton’s failed 2016 presidential campaign, and al-Rahbani reportedly have business interests in the Persian Gulf. Al-Rahbani, who is chairman of Saudi Arabian manufacturer SAFID, was accused of trying to illegally give $850,000 for then-President Barack Obama’s January 2013 inauguration through a straw donor.

In one of the emails, Jauhari said he had met with Hunter Biden, whom he referred to as “#2 son” (the vice president’s eldest son, Beau, died later that year). “He wants to hire his own people,” the donor said. “It can be close circle of people for confidentiality. His dad is deciding to run or not.”

He also noted the Biden family’s connections with the UN World Food Program and members of the Obama-Biden Cabinet, including then-Secretary of State John Kerry.

However, Jauhari also cited some drawbacks to hiring the vice president’s son: “His negatives are that he is alcoholic, drug addict, kicked out of US Army [actually the US Navy Reserves] for cocaine, chasing low-class hookers, constantly needs money, liquidity problems and many more headaches.” He suggested that al-Rahbani meet with him in London or Switzerland “to decide next steps.”

The Business Insider story marks the second time this week that a mainstream media outlet has dished dirt on the Biden family’s alleged influence-peddling. Politico on Tuesday promoted a newly released book written by one of its reporters, who independently verified several key emails on a laptop that Hunter Biden had left at a repair shop in Delaware.

Ironically, when the New York Post released a bombshell report in October 2020 detailing the Biden family’s alleged influence-peddling in Ukraine and China – citing the same emails – Politico was among the mainstream media outlets that tried to discredit the article as “Russian disinfo.”