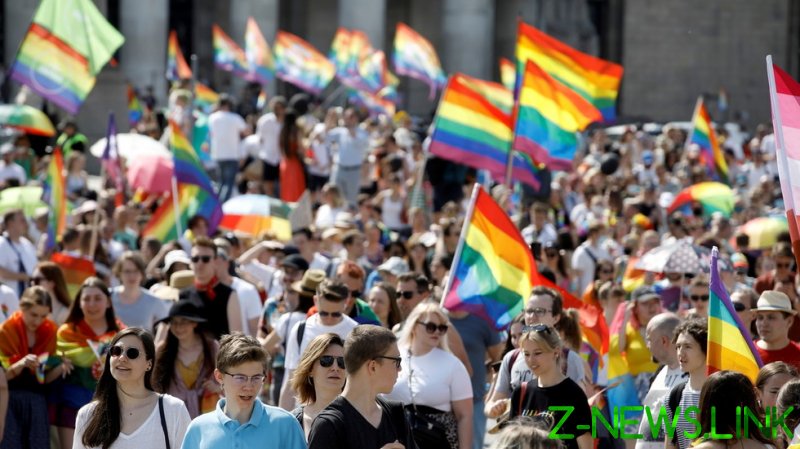 Having huffed and puffed for more than a year, the Big Bad EU Wolf has finally acted on its threat to punish errant member states. But it’s highly unlikely that Hungary and Poland will pay any attention at all to this latest bullying.

The EU has written to both countries advising that it is launching infringement procedures against them that could end up in the European Court of Justice and even result in financial sanctions. They have two months to respond.

So what happens next?

Don’t believe the talk of Polexit or Hungrexit, there’s no chance either of these two countries would ever leave the EU willingly. After all, with the billions of Euros they gain as net beneficiaries of the bloc’s munificence, it makes no sense to quit. Money talks.

Unthinkable as it is, quit is what they would have to do. The EU has no effective mechanism to expel a member state because the unanimity requirement undermines any attempt to do so. The oft-mentioned Article 7 of the EU’s Lisbon Treaty might permit voting rights to be stripped from any member state that is in “serious and persistent breach” of the hallowed EU values but as long as Poland and Hungary have each other’s backs, Brussels is powerless. Neither of these turkeys will vote for Christmas.

As far as walking out on their own accord, it’s nonsense to equate the illiberal antics Warsaw and Budapest insist on with the situation that led to Brexit. The UK left thanks to a fundamental disagreement about the benefits of EU membership compared with the costs, not some squabble over local authority by-laws that declared LGBT-free zones – as in Poland – or banning the depiction of homosexual or transgender content to under-18s, like Hungary.

These are issues prepared more for domestic consumption; no politician in Budapest or Poland seriously believes that they can bend the will of the woke liberal elite in Brussels to change the law for 400 million citizens of Europe.

And why should they think that? After all, figures from Poland show that 89% of the population support their country’s membership in the EU, with just 7% opposed. So while President Andrzej Duda might thumb his nose at Brussels, it would be political suicide to take his country out of the bloc when his people want to stay. He’s not going to do that.

His fellow traveller, Hungarian Prime Minister Viktor Orban, is in a similar situation with heading a Eurosceptic government over a Europhile population although the love is not quite as strong. An interesting study exploring this phenomenon – albeit funded by the EU – found positive Hungarian public sentiment towards the EU at 49%, and negative feeling at just 12%.

That leaves a lot of neutrals and Orban must be wondering what effect a full-blown barney with the EU, and the serious leveraging of Hungrexit to boot, might have on their voting intentions. It is hard to imagine Budapest turning its back on around €5bn it receives from Brussels each year just to keep little István and Hanna apparently sheltered from homosexuality in the 21st century.

Everyone with skin in this game believes they have the upper hand. The EU holds the purse strings to all that loot that sloshes around the member nations while Hungary and Poland hold the unanimity card that can derail all those big spending plans when push comes to shove among the 27 members.

The troublemakers know that they can scupper the EU’s grand plans, using their veto to block big spending projects, just like they did with the €1.8 trillion EU budget and coronavirus recovery fund last year, after Brussels first mentioned taking action against the pair for playing fast and loose with those treasured European values.

It’s not quite the stalemate it might appear. Having issued this latest legal threat in writing, the pressure is on Brussels to follow through. Meanwhile, as the recalcitrant Orban and Duda consider a suitable response they will have teams of experts scanning the EU’s legislative and spending programmes to see where the opportunities lie to cause the most upset.

That is how the game is played. Brussels will continue to be frustrated and infuriated because they are wanting to punish two sovereign nations, whose leaders answer not to bureaucrats in Belgium, but to a combined population of nearly 50 million people across the two countries.

The advantages of life inside the EU have clearly been significant for the two former Eastern Bloc countries but both are proud nations with distinct cultural differences from their liberal Western European allies.

It’s hard to see how a bullying legal action aimed at imposing an EU cultural hegemony on any democratic member state is a good thing in the long term. Hungary and Poland might not carry out their threats to leave the EU but with the wily leadership of both nations there could come a point where Brussels might just wish they would.