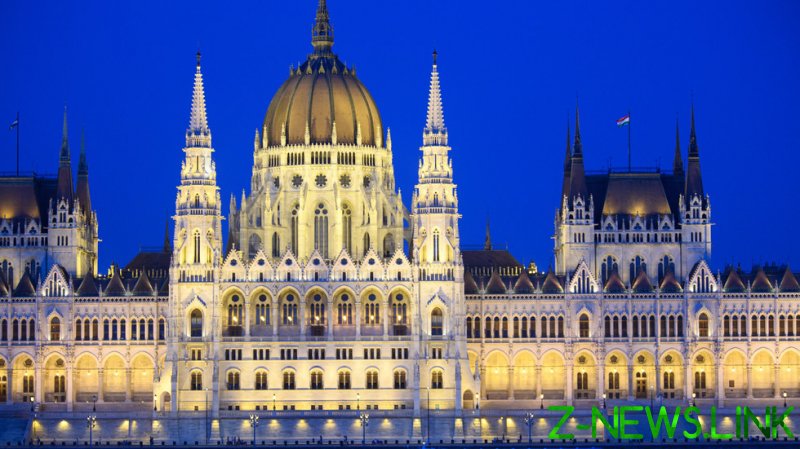 Hungarian Foreign Minister Peter Szijjarto has said that his country has been receiving unjustified attacks for being honest about its dependence on energy supplies from Russia.

“We’re looking at this issue solely from the perspective of Hungarian national interests. We’re not interested in what the East or the West thinks about it,” Szijjarto said on Tuesday during a meeting with his Kazakhstani counterpart Mukhtar Tleuberdi.

“The real security of supplies is an issue for us because it’s currently physically impossible to run the Hungarian economy without Russian oil.”

The minister stressed that Hungary gets around 65% of its oil from Russia through the Druzhba (Friendship) pipeline.

Budapest confirmed earlier that it will not back an embargo on Russian oil and gas as part of EU sanctions on Moscow over its military campaign in Ukraine.

Szijjarto said that Hungary had voted for all of the previous sanctions packages but is still receiving “unjust and unfair” attacks.

One of the reasons for this, of course, may be that we’re being frank about the fact that we’re not prepared to give up the security of our country’s energy supply.

The EU promised to do away with Russian fossil fuels by 2030 but stopped short of an immediate ban on oil and gas, defying calls from Kiev to do so. 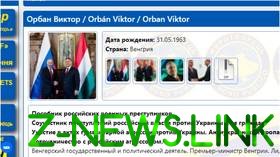 Reuters reported on Monday that Brussels may exempt Hungary and neighboring Slovakia from an embargo on Russian oil, which could be included in the latest batch of sanctions.