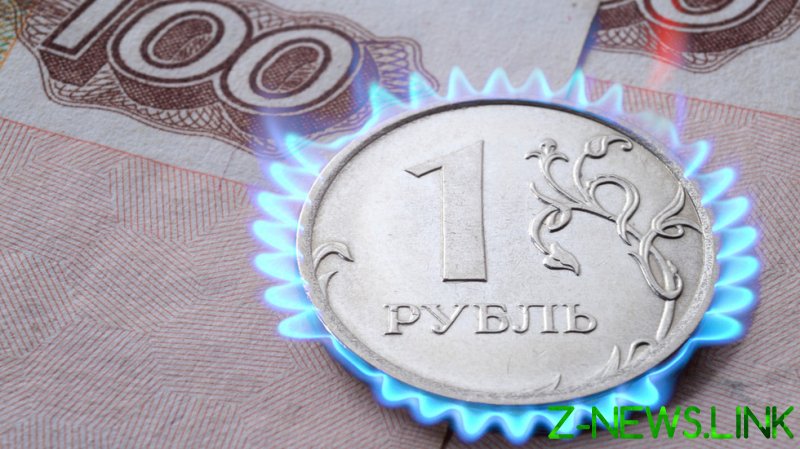 “As for paying in rubles, we have a solution that does not violate any sanctions but at the same time it secures Hungary’s gas supply,” Szijjarto said, noting that the option to pay bills in another currency rather than euros was included in a bilateral contract between Hungary’s energy group MVM’s subsidiary, CEE Energy, and Russian Gazprom Export, sealed in September last year.

In March, Moscow amended the payment mechanism for its natural gas exports, demanding that buyers from countries that imposed sanctions on Russia over its military operation in Ukraine pay for the commodity in rubles. Moscow explained that buyers will now have to transfer gas payments in their currency of choice to accounts in Russian Gazprombank, which will convert them into rubles so they may reach gas producer Gazprom. The European Commission, however, urged member states with contracts requiring payment in euros or dollars to stick to their original payment schemes.

Szijjarto stressed that Hungary, which relies on Russia for most of its oil and gas needs, opposes this joint approach, and considers the issue a matter which should be decided by each country separately.

Earlier, Hungarian Prime Minister Victor Orban said his country will not yield to EU pressure and will not support restrictions on energy supplies from Russia because this is a ‘red line’ for Hungary, which gets 85% of all gas it consumes from Russia.