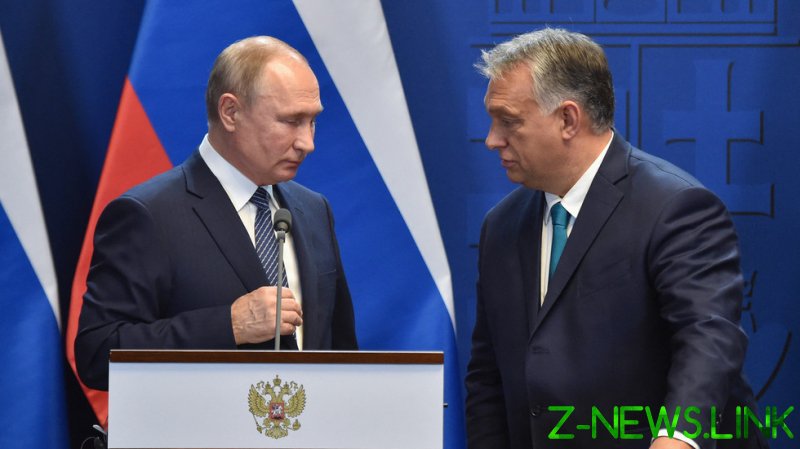 Hungarian Prime Minister Viktor Orban said on Wednesday that he has invited President Vladimir Putin to meet the leaders of France, Germany and Ukraine in Budapest, urging the Russian leader to declare an immediate ceasefire in Ukraine. Open hostilities between Moscow and Kiev broke out when Russia attacked its neighboring state in late February.

“I suggested to President Putin that he declare an immediate ceasefire,” Orban said, as quoted by AFP. “His response was positive, but with conditions,” he added, without elaborating.

Orban’s comments came after Ukrainian President Volodymyr Zelensky said Hungary must choose between Russia and the “other world.” It was not the first time Zelensky has criticized the Hungarian leader for what he sees as lack of support against the Russian offensive.

On Wednesday, Hungarian Foreign Minister Peter Szijjarto urged Kiev to stop “insults” directed at his country. “This is not our war, so we want to and will stay out of it,” he said. 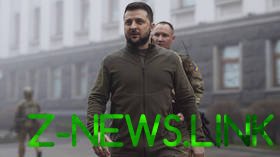 Moscow attacked Ukraine following Kiev’s failure to implement the terms of the Minsk agreements signed in 2014, and Russia’s eventual recognition of the Donbass republics in Donetsk and Lugansk. The German- and French-brokered protocols had been designed to regularize the status of those regions within the Ukrainian state.

Russia has now demanded that Ukraine officially declare itself a neutral country that will never join NATO, a US-led military bloc. Kiev says the Russian offensive was completely unprovoked and has denied claims it was planning to retake the two regions by force.