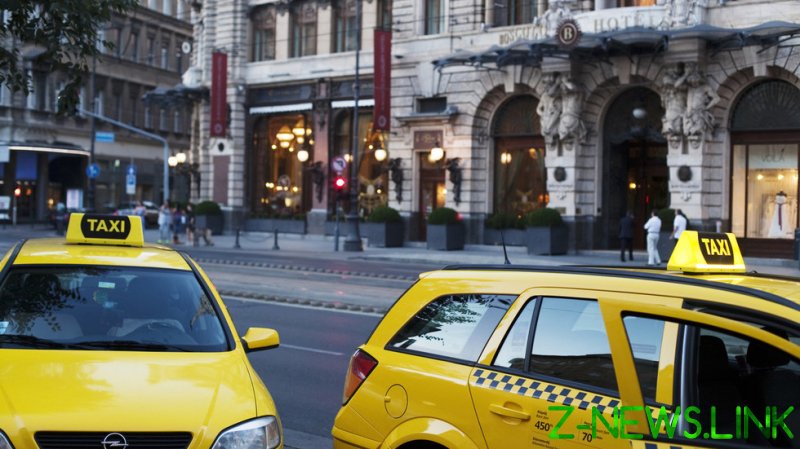 The European Commission announced on Friday the launch of a so-called infringement procedure against Hungary for its locals-only cap of fuel prices.

According to the report, Hungary imposes different fuel prices for vehicles with foreign and local license plates.

Hungary restricted its 480 forint per liter ($1.20) price cap for gasoline and diesel to locals only in May following an influx of drivers from neighboring countries who were coming to take advantage of the European Union’s cheapest gas. The cap was originally introduced as a measure to help shield consumers from inflation, which is at its highest level in two decades. The price cap is currently in place until October.

The Commission requested that the Hungarian authorities comply with EU law provisions pertaining to “the free movement of goods and services including transport services, the freedom of establishment, the free movement of citizens and workers, the principle of non-discrimination as well as rules on notifications under the Single Market Transparency Directive.”