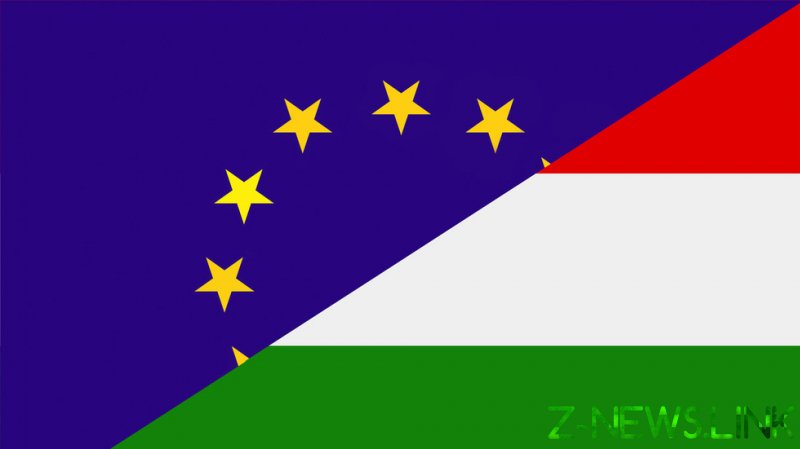 Budapest has received guarantees from the EU that if something happens with the Druzhba pipeline, via which the landlocked country obtains about 60% of its crude from Russia, any shortfall will be replaced. That’s according to Balazs Orban, the prime minister’s political director, who was speaking on Tuesday.

Since Russia launched its military offensive in Ukraine in late February, the EU has imposed harsh sanctions against Moscow. The sixth package includes a partial ban on Russian oil.

Some EU members, such as Hungary and Bulgaria, will be given a waiver, but most import routes will be blocked. The decision, which provides a temporary exemption in respect of pipeline oil but targets sea deliveries, will affect around 75% of the bloc’s Russian crude supplies. However, the EU has apparently not ruled out some further emergency exemptions for Hungary.

“In recent days, the Ukrainian side has made several threatening statements that something could happen to the Druzhba oil pipeline – if it did, it would have caused a serious supply problem for Hungary, so the guarantee was agreed upon,” Orban told Inforadio. 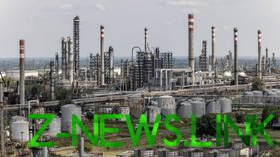 The prime minister’s political director was apparently referring to a recent statement by an adviser to Ukraine’s energy minister, Lana Zerkal. Last week, Zerkal accused Budapest of using the Russian military offensive against her country as an instrument to achieve its own goals. However, she argued, “Ukraine has a wonderful lever of pressure in its hands – it’s the Druzhba oil pipeline.” In Zerkal’s opinion, “it would be very appropriate if something happened” to the Soviet-era pipeline, via which the landlocked country obtains about 60% of its crude.

Orban stressed that obtaining guarantees to prevent this was one of the key factors that allowed Hungary to finally give a green light to the sixth package of EU sanctions. After the bloc agreed to provide Budapest with an exemption from the trade restrictions, the country’s Prime Minister Viktor Orban wrote on social media that “Hungarian families can sleep well.” 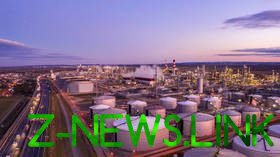 Hungary is almost entirely dependent on Russia for its gas imports and relies on Moscow for more than half of its imported oil. The restrictions are expected to be formally passed on Wednesday. According to media reports, the package also excludes Sber, Russia’s largest bank, from the SWIFT financial messaging system, bans three more Russian broadcasters from the EU, and imposes further individual sanctions on Russian citizens.

President Vladimir Putin has previously accused European leaders of committing economic “suicide” by attempting to give up Russian energy.

Moscow considers the sanctions “unlawful” and “unjustified,” and has been retaliating with its own countermeasures. It has insisted that payments for natural gas supplies must be made in rubles.