Hungary blocked important meeting with the participation of Ukraine 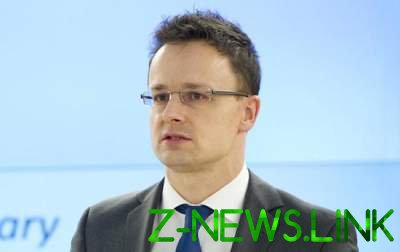 Hungary blocked the meeting of the NATO-Ukraine, which was held in December.

Hungary vetoed the holding of the meeting of the Commission Ukraine-NATO on 6 December 2017. This was stated by Minister of foreign Affairs of Hungary Peter Siyyarto.

In particular, Szijjártó noted that Hungary in early September was still active for the European integration of Ukraine, but after the reform of education feels like, “got hit in the back.”

In his opinion, Ukraine’s behavior does not deserve the support of the Hungarian side. He also stressed that Budapest is ready for consultation, but cannot accept “the restriction of the rights of national minorities in Ukraine”.

Szijjártó added that today there is no way to bypass the Hungarian veto on the conduct of the Commission Ukraine-NATO, since its convocation requires a unanimous vote.

Earlier, Deputy Prime Minister for European and Euro-Atlantic integration Ivanna klympush-Tsintsadze stated that Ukraine will conduct the dialogue with Hungary about the European integration. 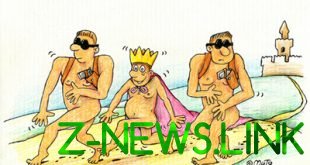