Hungary at risk of losing billions in EU funding 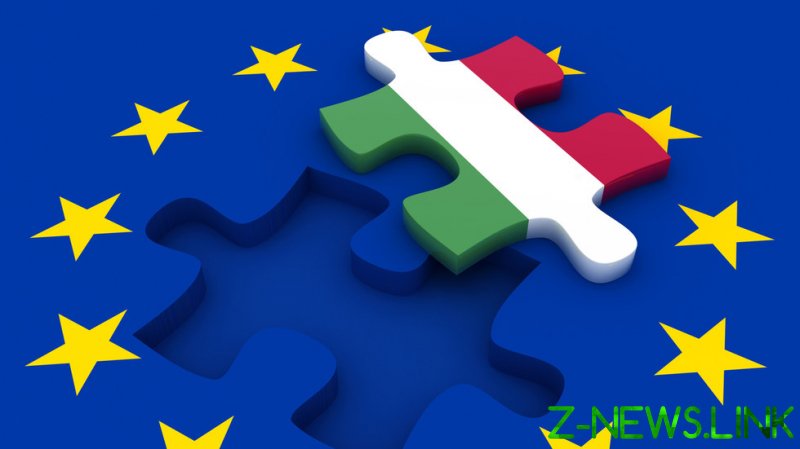 The EU Commission has triggered a new mechanism which could see billions of euros allocated for Hungary. The bloc has for years accused Budapest of undermining democracy and violating LGBT rights.

Speaking in the European parliament on Tuesday, European Commission President Ursula von der Leyen explained that the European Commission and the Hungarian leadership have “not been able to find common ground” on the issue of anti-corruption reforms. She added that Budapest’s response to a formal notice on the matter did not leave the EU top body with any other option but to move on “to the next step.”

“The Commission has today told the Hungarian authorities that we will now send a formal letter to start the conditionality mechanism,” she said, referring to the instrument adopted in late 2020 and allowing the bloc to withhold aid funding from a member that is found to be failing to adhere to the union’s democratic principles.

The announcement on triggering the conditionality mechanism came two days after Viktor Orban’s Fidesz-KDNP enjoyed a fourth consecutive landslide win in last weekend’s election. The victory prompted Orban’s chief of staff, Gergely Gulyas, to call on the European Commission to accept “the basic rules of democracy” and “not to punish Hungarian voters for expressing an opinion not to Brussels’ taste.” Gulyas was apparently referring to harsh criticism of Orban’s policies by the EU leadership. 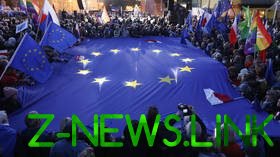 EU Commissioner for Budget and Administration Johannes Hahn made it clear that the body planned to speed up the implementation of the mechanism. However, any suspension of funds would involve additional negotiations between the sides and a qualified majority vote in the European Council. The EU Commission will have to provide details of particular cases when rule-of-law violations directly led to the misuse of EU budget funds by Hungarian authorities, which means that the process is expected to last months.

The conditionality mechanism, along with a multi-billion recovery package, was adopted by the EU in 2020, at the height of the coronavirus pandemic, and entered into force on January 1 the following year. It was supposed to serve as “an additional layer of protection in cases when breaches of the rule of law principles affect or risk affecting the EU financial interests.”

The main beneficiaries of the budgetary funds, Hungary and Poland, challenged the new procedure but their bid turned out to be unsuccessful, with the European Court of Justice saying in February that the EU has the right to defend its core values and thus to link funding to member states to respect for the rule of law.

Poland and Hungary had consistently argued that the “conditionality mechanism” was not included in any of the EU treaties. They also said the ECJ would be overstepping its powers in approving such a mechanism.