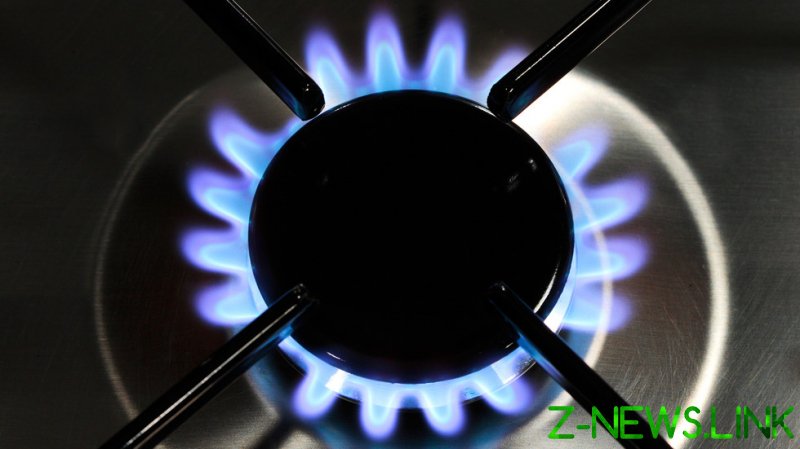 Hungary has denied a report in the German media which claims that the country is prepared to support an EU ban on Russian oil and gas in response to Moscow’s military campaign in Ukraine.

Budapest affirmed its stance on the matter after German public broadcaster ZDF quoted sources as saying that “hesitant” countries, such as Austria, Hungary, and Slovakia, have “withdrawn their veto.”

The Hungarian government’s international spokesman, Zoltan Kovacs, tweeted on Monday: “No, dear editors at ZDF, Hungary did not ‘move away from its veto’. In fact, Hungary’s stance on oil and gas sanctions [from] Russia remains unchanged: We do not support them.”

Hungary, which relies heavily on Russian energy imports, has warned that cutting off supplies from Moscow will hurt its economy. “We must not adopt sanctions with which we primarily penalize ourselves instead of those we want to sanction,” Gergely Gulyas, the prime minister’s chief of staff, told Kossuth Radio on Sunday. He explained that his country has been experiencing higher than expected inflation, and is interested in continuing to receive “energy at the cheapest possible price.”

In a separate interview with HirTV, Gulyas confirmed that Budapest will never support an embargo on Russian oil and gas.

The EU unveiled a plan in March to do away with Russian fossil fuels by 2030, but stopped short of an immediate ban, defying calls from Kiev to do so. 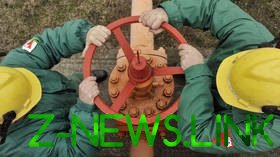 On Monday, Reuters quoted EU officials as saying that Brussels may exempt Hungary and Slovakia from the embargo on Russian oil, which is reportedly in the works. The newest sanctions package is expected to be finalized on Tuesday.

After the West froze Russian state assets in response to its military campaign in Ukraine, Moscow demanded that EU members switch to paying for Russian gas in rubles. Russia cut off supplies to Poland and Bulgaria last week because they declined to pay in the Russian currency.

European Commission President Ursula von der Leyen called the move “unjustified and unacceptable.” Russian Foreign Minister Sergey Lavrov argued on Monday that the demand to pay for gas in rubles is justified because the West had “stolen” Russian assets, the “majority of which had been earned through the supplies of gas and oil.”