Hundreds of Saratovka had contracted rat fever, killed a woman 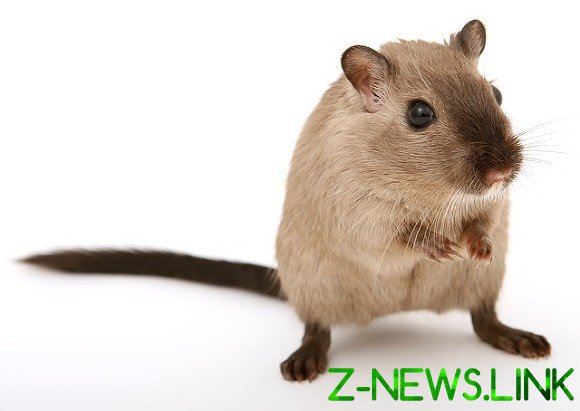 More than 400 people in the Saratov region were in the hospital with symptoms of hemorrhagic fever. On the eve it became known that one of the injured women died from the disease.

As the news Agency “Vzglyad-info”, citing data of the Ministry of health of the region hospitalized more than 400 residents of Saratov with symptoms of fever, and 112 cases of HFRS are already confirmed.

See also:  Saakashvili: There is a crisis of confidence in Poroshenko

The representative of the regional Ministry of health Alexander Bells said that recently in one of the hospitals of Saratov received a patient — she was already in critical condition with suspected “rat fever”. After a few hours she died and the doctors couldn’t do. Already confirmed that cause of death was hemorrhagic fever.

See also:  Under the city man shot and killed his own father

Doctors believe that if a woman went to the hospital earlier, death could have been avoided.